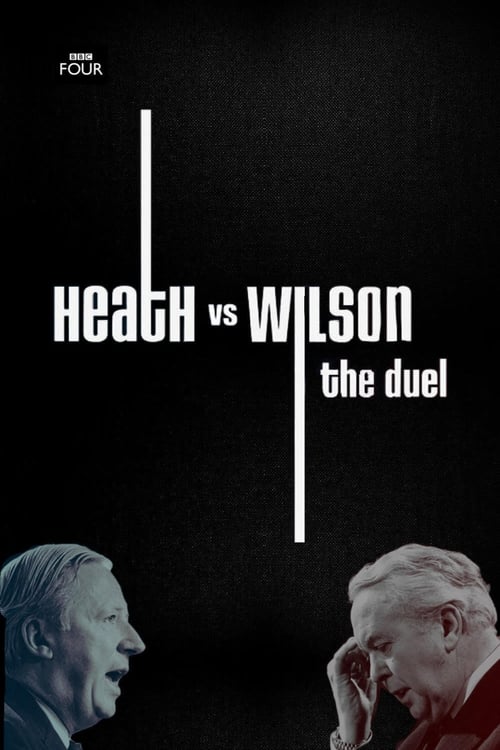 Harold Wilson and Edward Heath are two very different men equally overlooked by history, but they were the political titans of the era in which Britain changed for ever. For ten years they faced each other in the House of Commons, and swapped in and out of Number Ten. They fought four general elections, three of which were amongst the most exciting of the century. 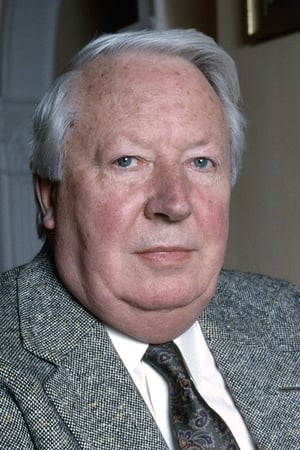 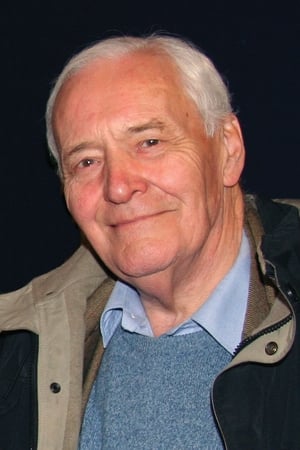 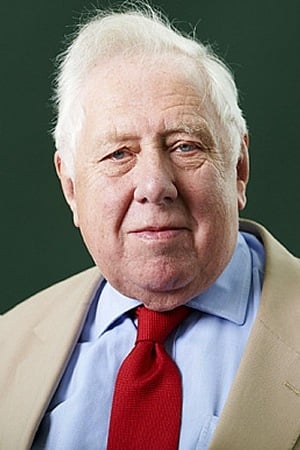 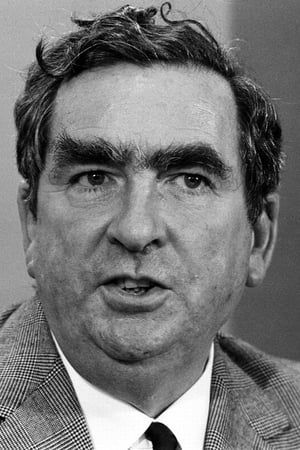 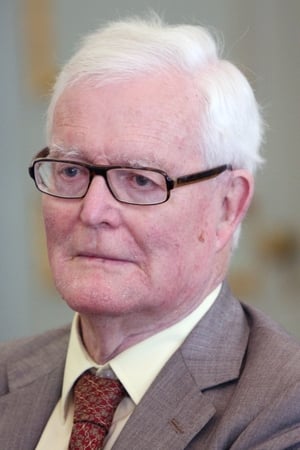 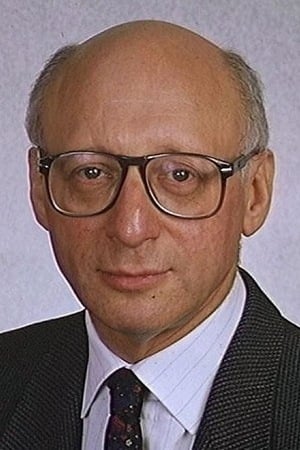 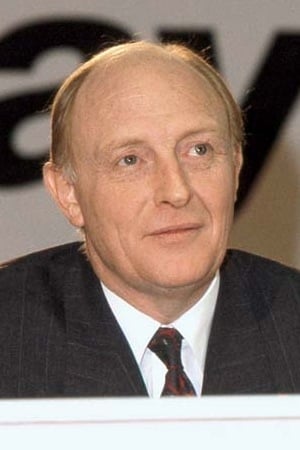 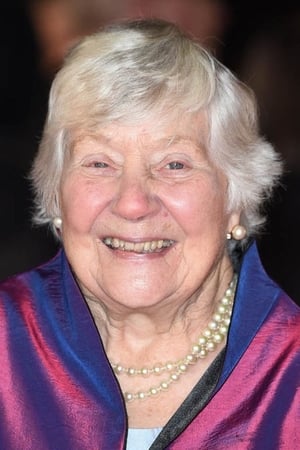