Four friends take their garage band on a tour of their hometowns despite the facts that they've never recorded an album, played before an audience or even written a song. They set all personal responsibilities on the back burner to chase a younger mans dreams. 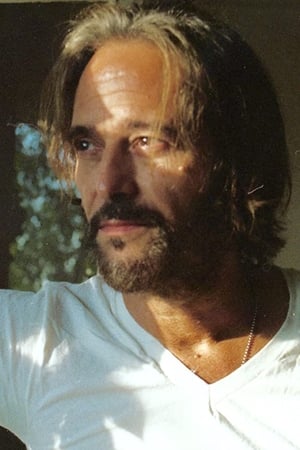 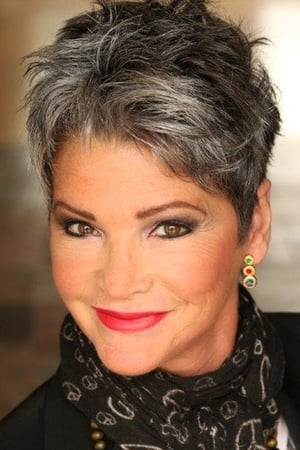 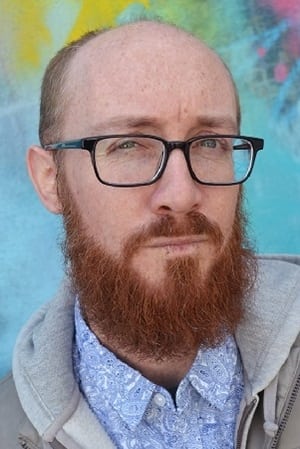 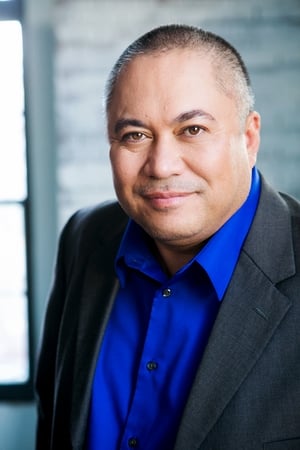 
Lists that contains The Tour: