The film revolves around the political scenario of Indian politics in the mid nineties. The protagonist played by Suresh Gopi who seeks revenge for his girlfriend's murder and bringing out the political conspiracies of Indian central politics where religion, cast, and underworld plays a significant role. 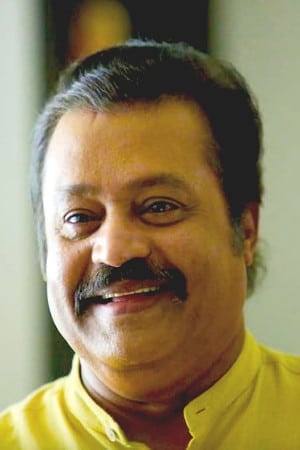 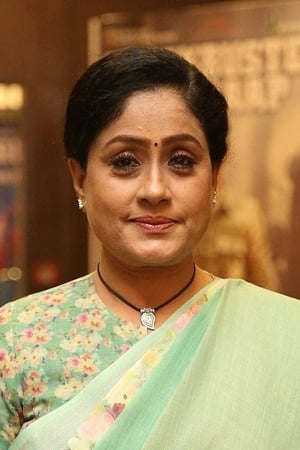 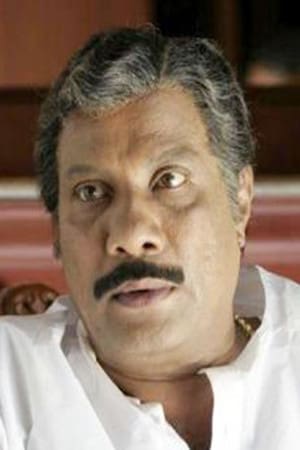 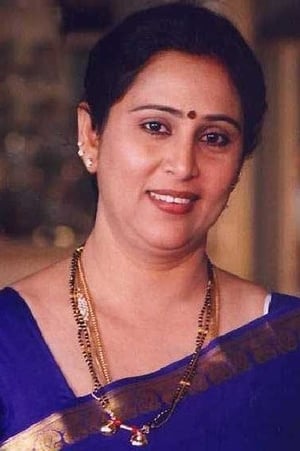 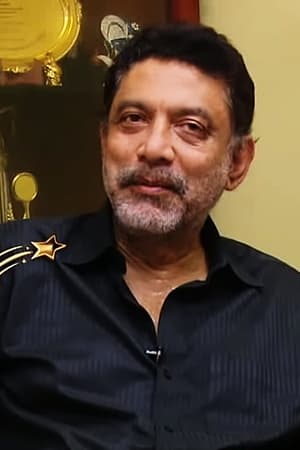 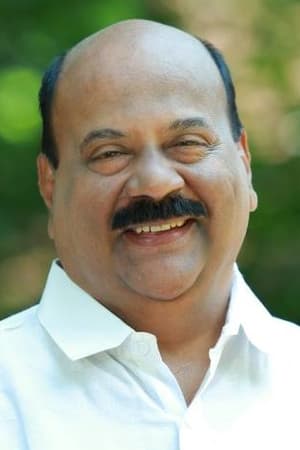 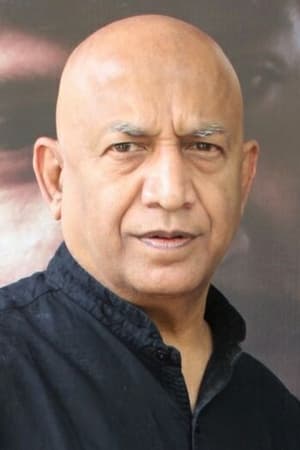 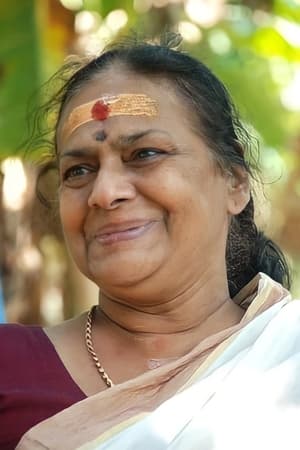