The dramatization of the life of the 19th century priest who devoted himself to service in Hawaii's leper colony cast Ken Howard in the title role as a last-minute replacement for David Janssen, who had just died and to whose memory this film is dedicated. Nominated for Emmy Awards were Peter Matz for his music score, as well as the movie's makeup artist and hairstylist. 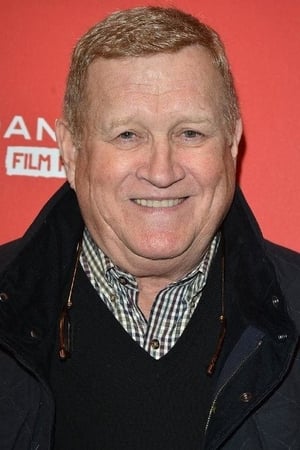 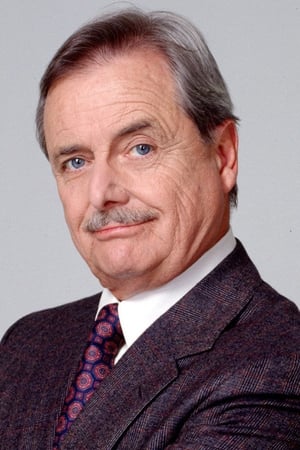 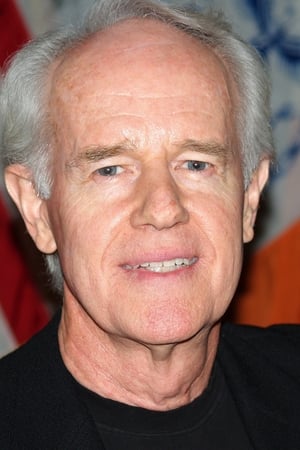 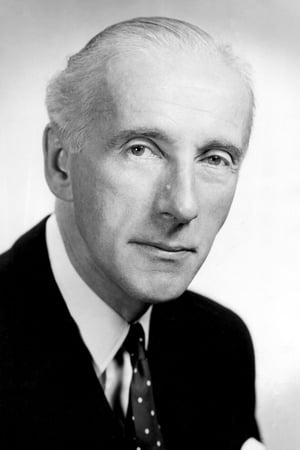 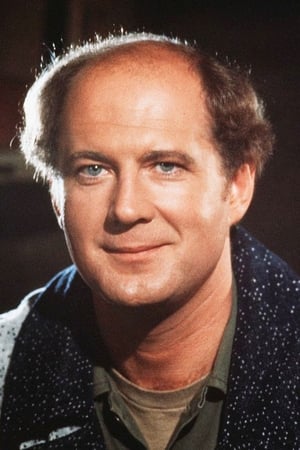 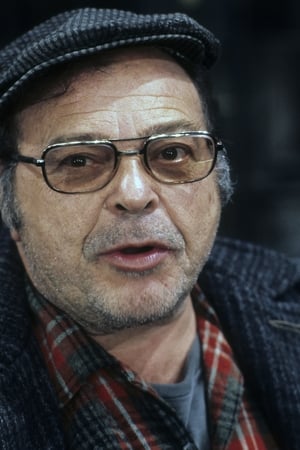 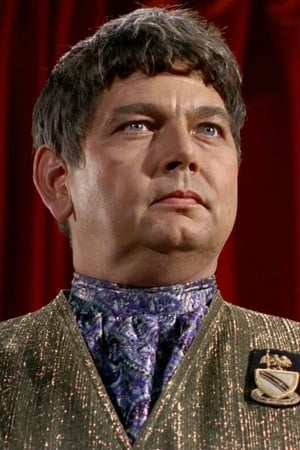