It's Halloween and this year's haunted house has a deadly new attraction. Sean Taylor, foreman at the haunted house, buys what he thinks is a fake corpse head in a cage. But when his girlfriend, Jill, sees it, she says it smells and wants it gone. Little do either of them suspect that this pungent, rotting zombie is very real, very undead and is about to change their lives forever. When the corpse begins to telepathically communicate with him, Sean begins his descent into madness and the world of the paranormal. He goes on a murderous rampage, doing the cadaver's bidding with a machete and a twisted grin. As the body count begins to rise, Jill discovers, with the help of a paranormal detective, that the caged ghoul has a nasty history as a serial killer and used to work at the very same haunted house. 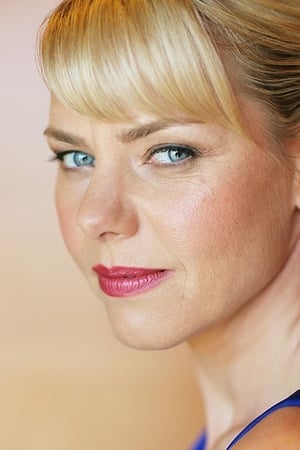 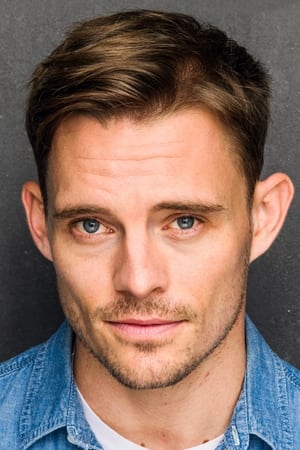 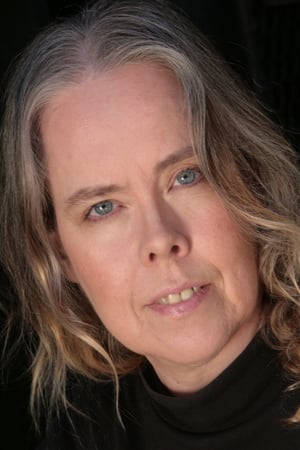