A series of murders are confounding the local police with its residue of mutilated corpses. It begins when a sadistic cult murders willing victims for entertainment. Professor Lafitte, a rich sophisticated man, whose hobby is collecting souls, leads the cult. One of his students is Jack, brilliant and obsessed with composing avant-grade music. He decides to compose a concerto for synthesizer &amp; samplers that is based on the recorded sound of human screams. Jack is drawn into the clutches of the professor, who is guiding him into a dark path of self discovery, in his attempt to create a new kind of music. 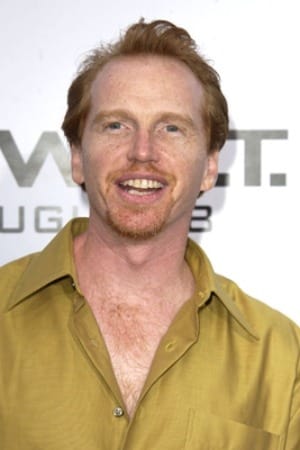