Secret Sins of the Father

Secret Sins of the Father

Louis (Lloyd Bridges) is a farmer in small-town Nebraska. All seems well in his quiet life until the town's spiteful sheriff, Tom (Beau Bridges), who is also Louis' son, unexpectedly charges Louis with the murder of his mother. Louis knows he's innocent and thinks that his son is merely out to get him because he's been having a heated affair with Tom's former lover. Can father and son put their bad blood aside for the sake of the family? Or will Tom's vengeance prevail? 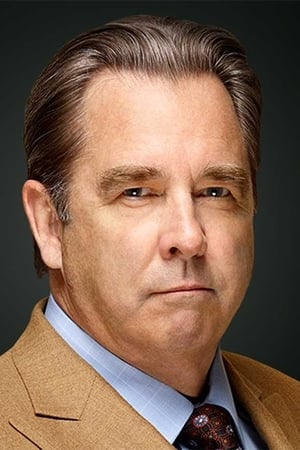 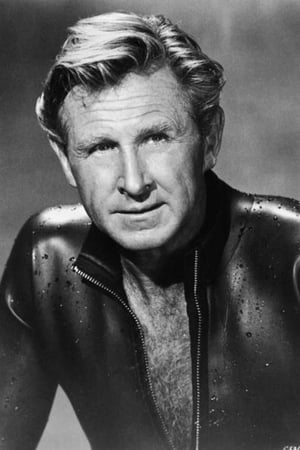 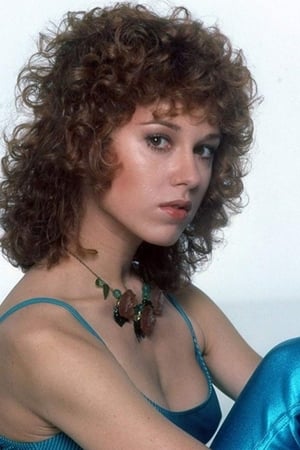 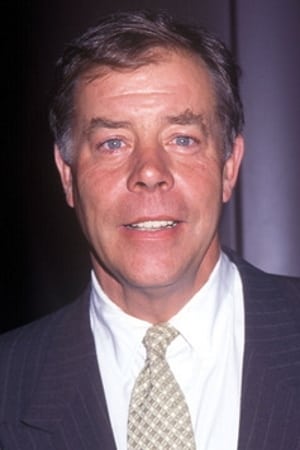 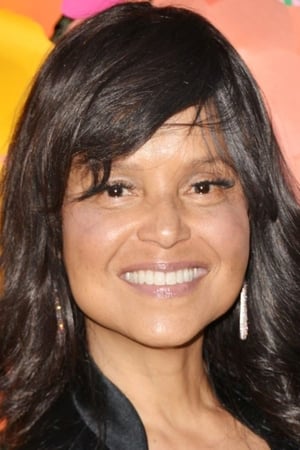 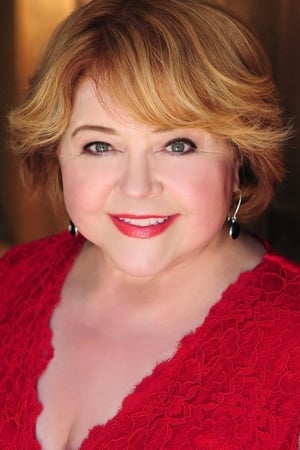 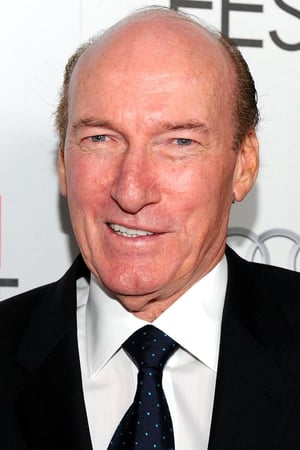 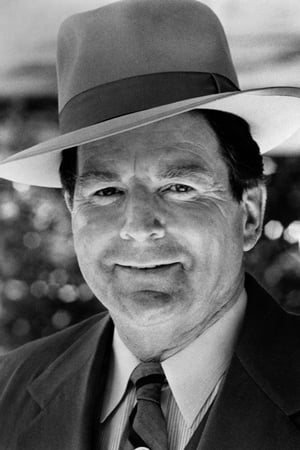 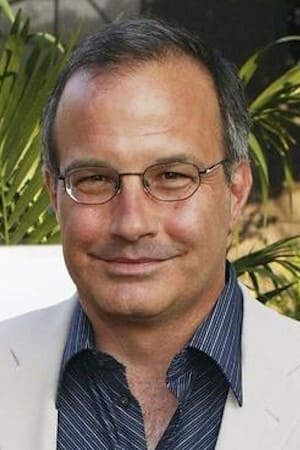 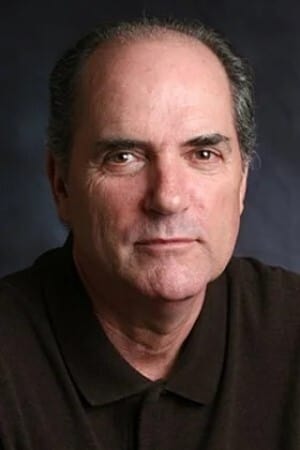 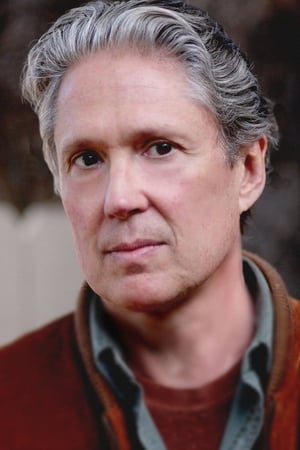 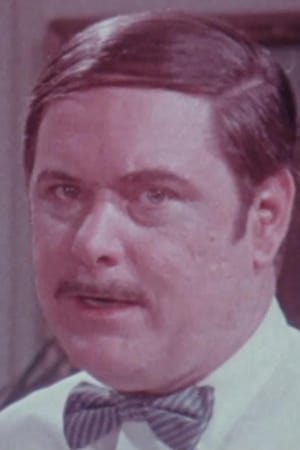 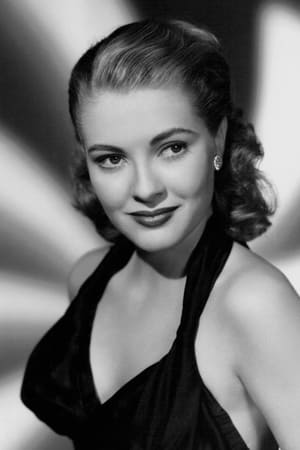 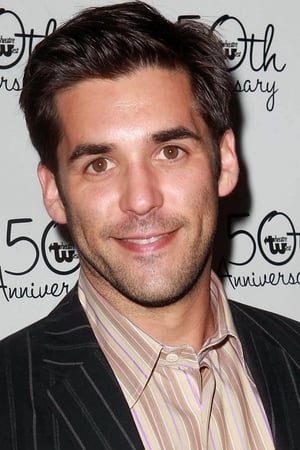 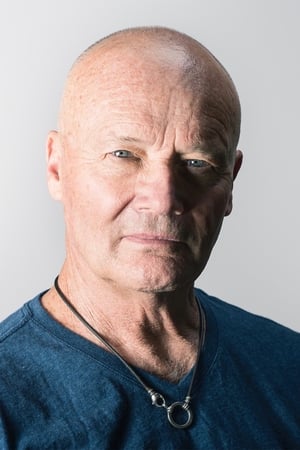 
Lists that contains Secret Sins of the Father: