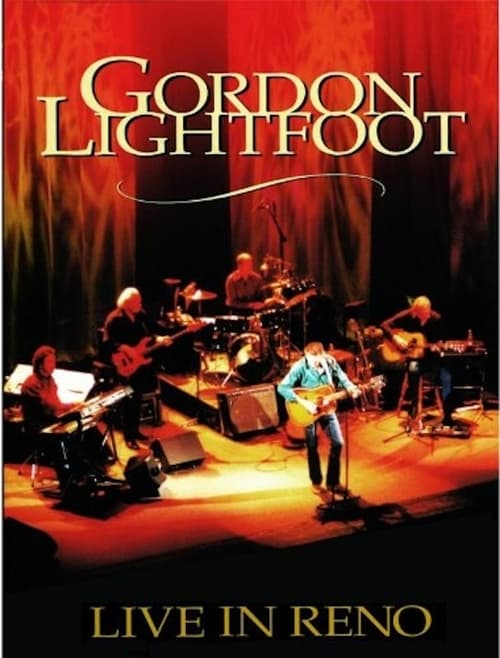 Recorded in 2000, in his first television special in 20 years, Gordon Lightfoot and his band perform the songs that brought him international fame including Sundown, Wreck of the Edmund Fitzgerald, If You Could Read My Mind, Don Quixote, Carefree Highway and Early Morning Rain. 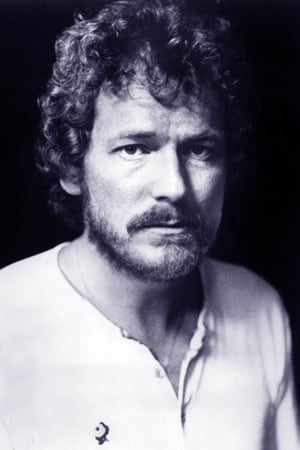