During his holiday, ten-year-old Joshua saunters around by the IJsselmeer and meets the tough boy Mick, who is a little older. The latter only wants to become friends if Joshua climbs the forbidden lighthouse. But Joshua lacks the courage. When a third boy arrives, they fool him into believing that Joshua did stand the test. So now it is the newcomer's turn. But then something terrible happens and Joshua does not dare tell his parents. 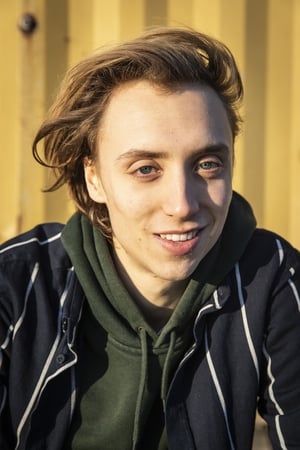 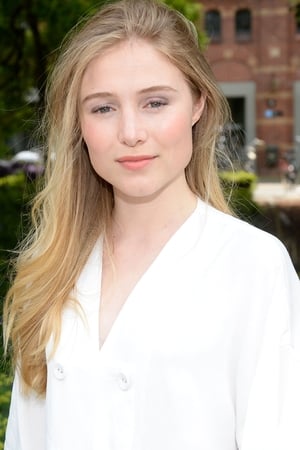