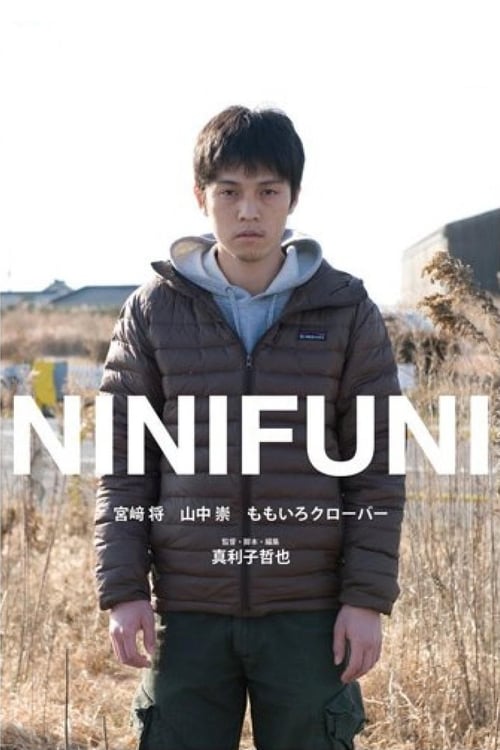 Tanaka, a man lives in the countryside, breaks into a game arcade with his friend Kato, rob the safe and runs away with the store owner's car. After straying on a highway route, he finally ends up a lonesome beach. A few days later, the idol group Momoiro Clover, visits the beach for their music video shoot, and find his car in the bush. The film takes its inspiration from a real-life case of a young man who kills himself after being involved in a violent robbery. 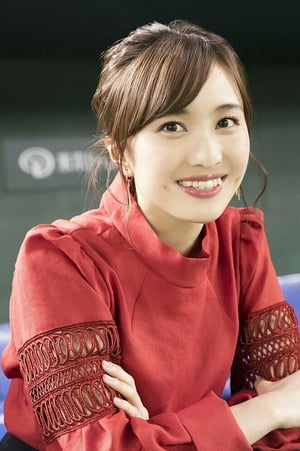 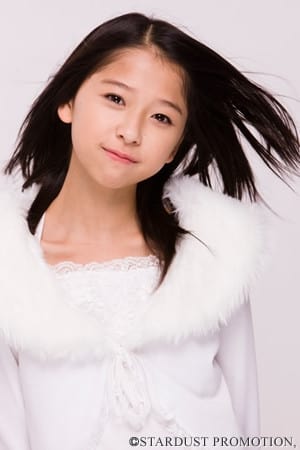 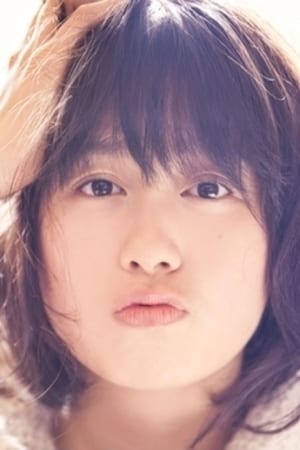 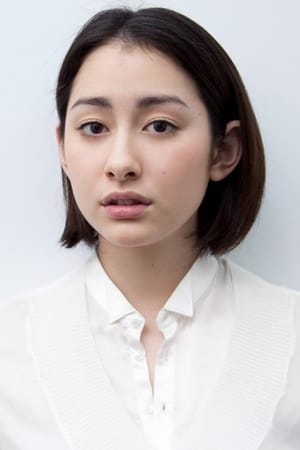 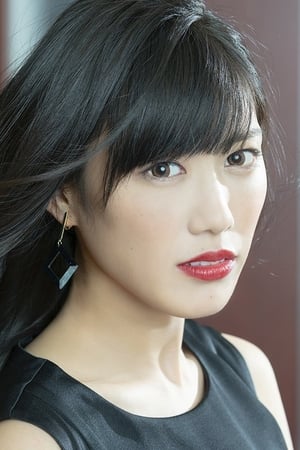 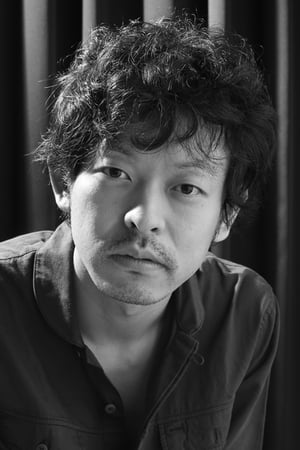