A group of young ecologists, stumbled on a wrecked ship that belonged to the nazi army during the second world war. Suddenly the group is forced to abandon their boat and take refuge on a near Island... but the place is the home of some nazi creatures survived to the war and always ready to kill! 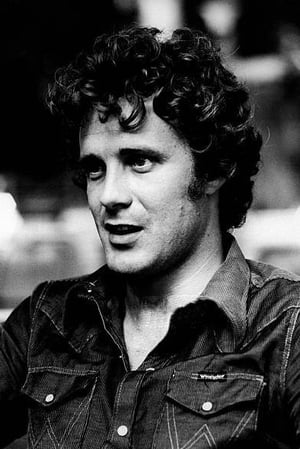