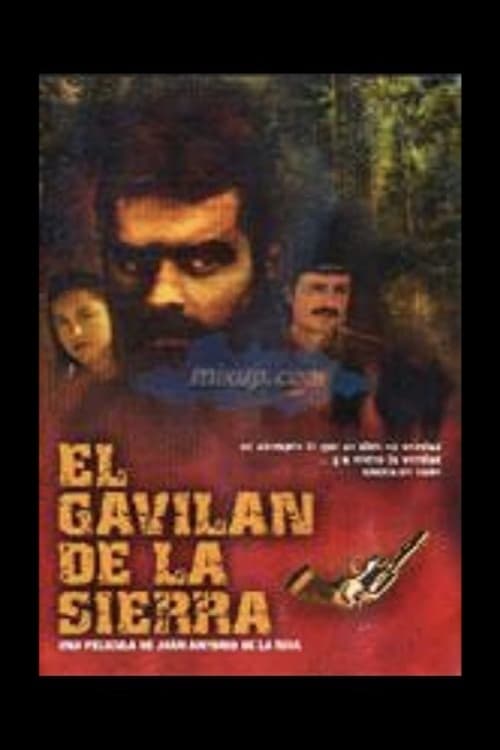 Musician Rosendo Nevárez learns of his brother Gabriel’s death in a remote spot in the Durango mountains and decides to return to his boyhood home to learn more about his brother’s untimely end. Gabriel, who was more widely known as the “Mountain Hawk,” led an outlaw’s life which was either that of a lowly criminal or daring do-gooder, as accounts of the man’s life vary depending on the point of view of the interviewee. As Rosendo digs deeper for the truth, it becomes apparent that Gabriel was a heroic figure worthy of the song his brother plans to write in his commemoration—if only Rosendo can overcome his growing envy for his brother’s immortal status as a swashbuckling rebel. 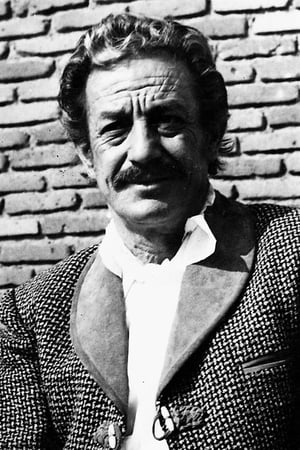 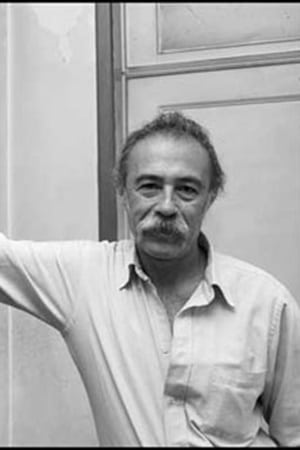 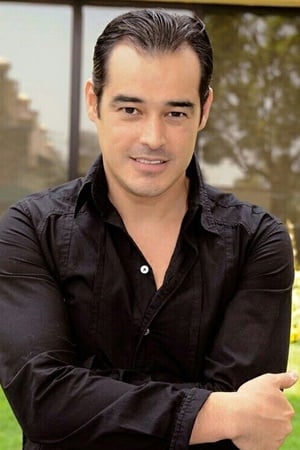