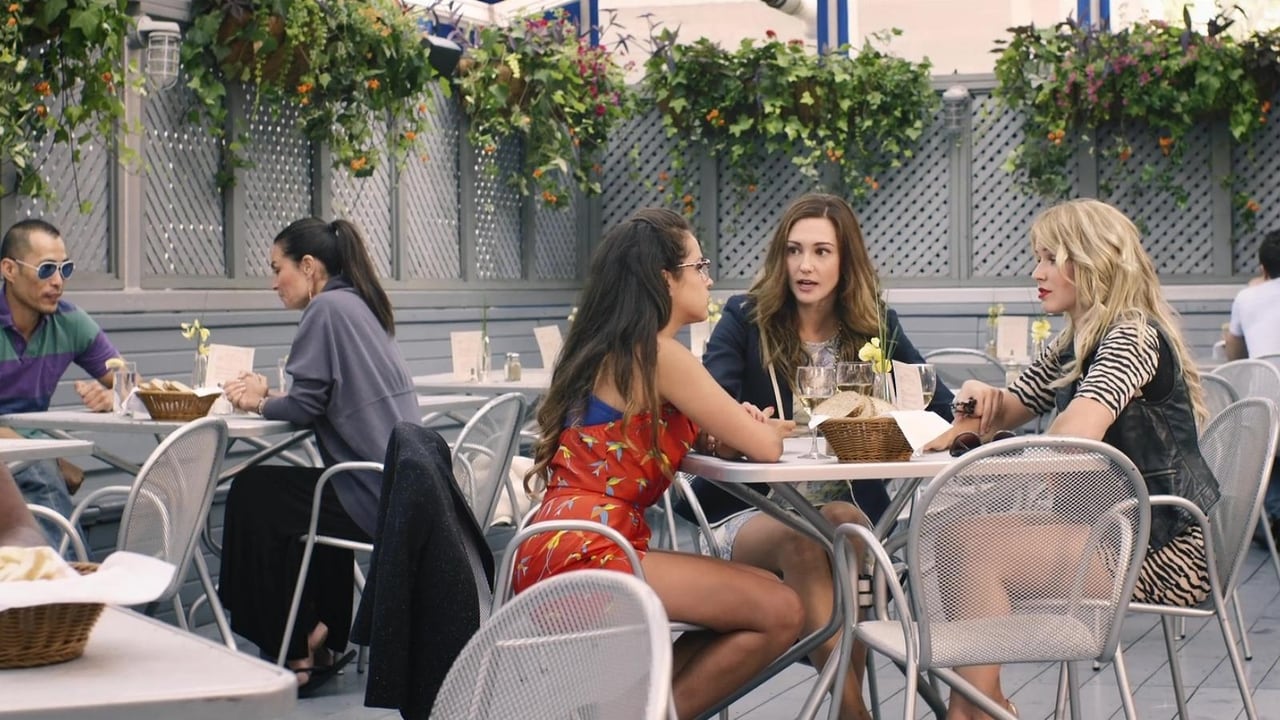 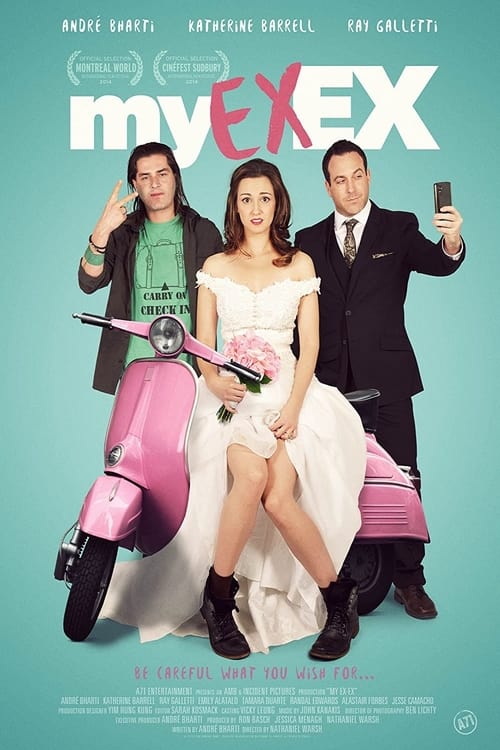 When Mary's boyfriend Ted invites her out to a fancy restaurant, she's convinced he's going to pop the question. But instead of getting hitched, Mary gets dumped. To cheer her up, Mary's friends take her to see a psychic who casts a spell to reconnect Mary with her ex-boyfriend. The only problem is... Mary didn't say which one. She bumps into her college boyfriend Patrick, and despite feeling he's completely wrong for her, she slowly falls for him again. Ted soon realizes his mistake and wants Mary back. Mary is torn between her two exes: Mr. Right on paper, and Mr. Right for her. 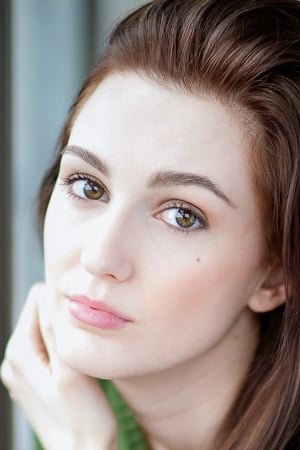 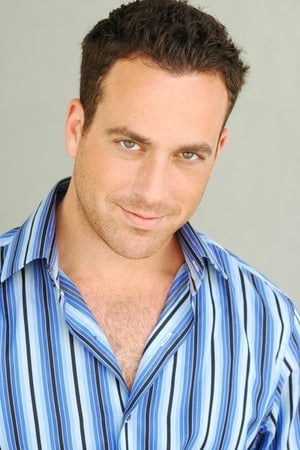 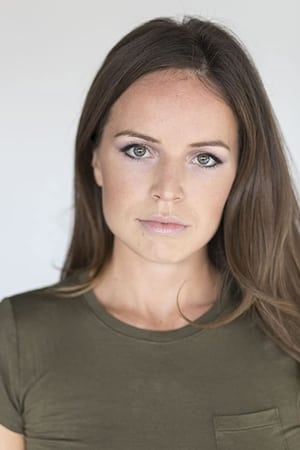 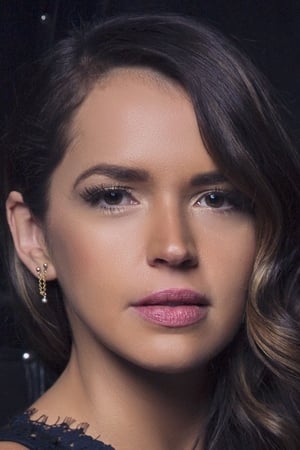 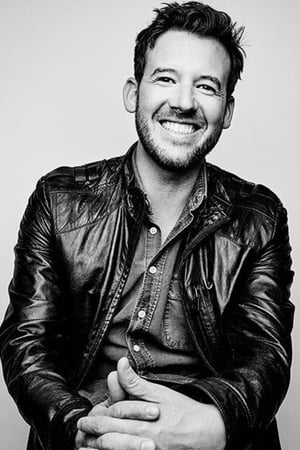 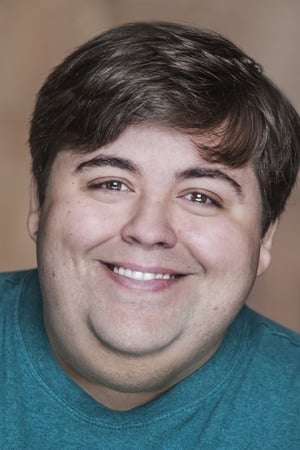 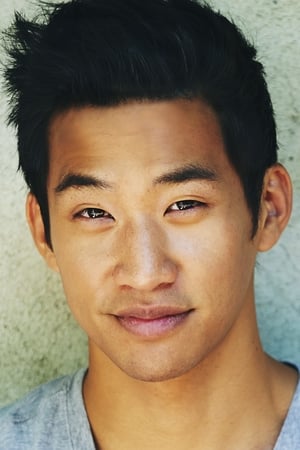 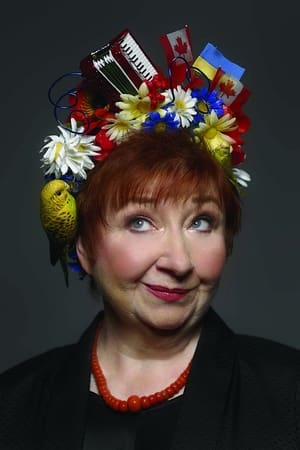 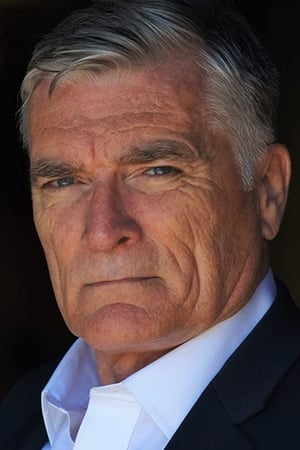 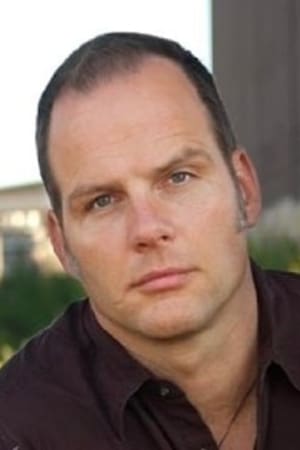 
Lists that contains My Ex-Ex: