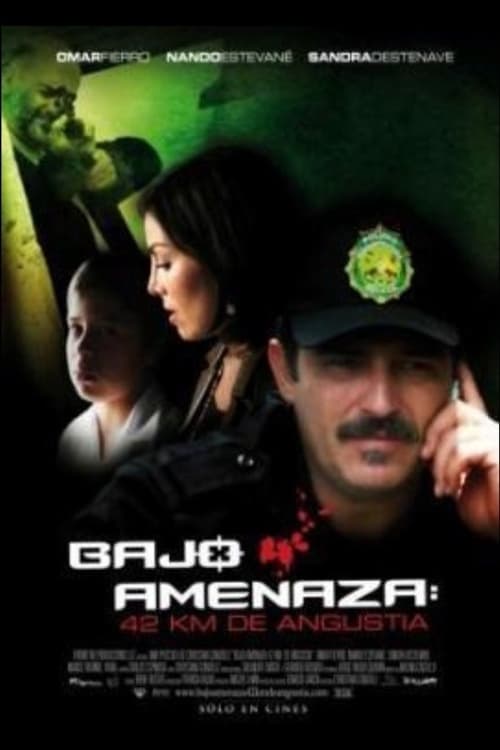 After a police raid, commanding officer Alberto has confiscated a large sum of money from a powerful drug dealer named Bartolomé. Bartolomé is pure evil and wants his money back, so he makes a plan to recover his money that involves kidnapping Alberto's son and forcing Alberto's wife, a famous runner, to run the local marathon. 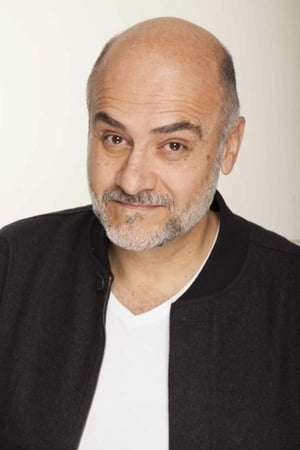