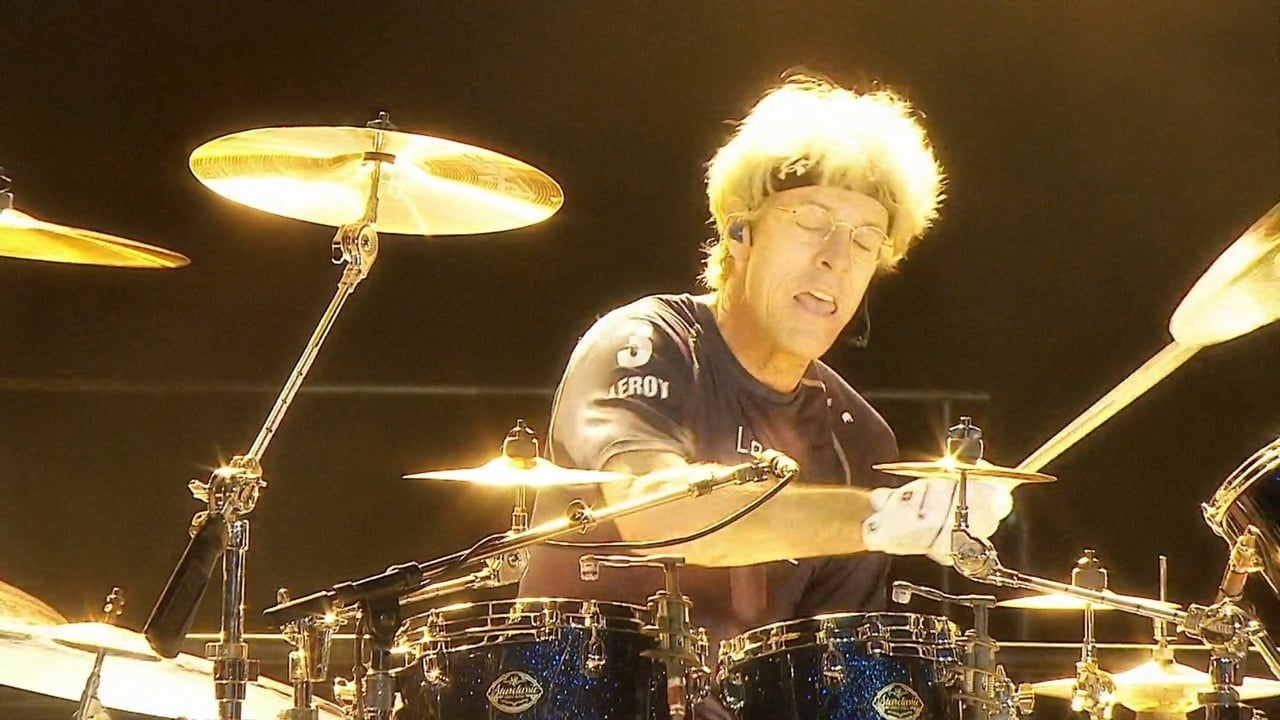 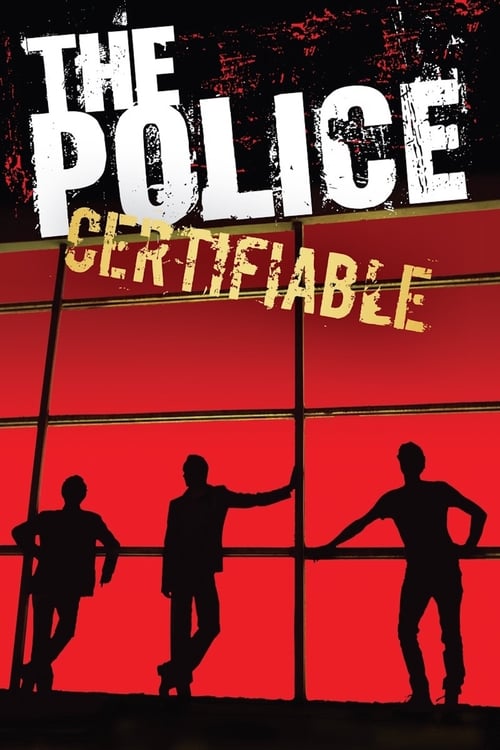 Concert film of The Police during the 2007-08 reunion tour. Recorded in concert in Buenos Aires at the beginning of December 2007, it’s released on the band’s original label, A&amp;M, via Universal. Recording the Argentinian leg of the band’s momentous reunion tour, the album captures the three piece in concert, crammed with every hit from ‘Message in a Bottle’, ‘Walking on the Moon’, ‘Don't Stand So Close to Me’, ‘Every Little Thing She Does Is Magic’, ‘Wrapped Around Your Finger’, ‘Can't Stand Losing You’, ‘Roxanne’ and ‘Every Breath You Take’, closing with the punk urgency of the first track from their 1978 debut, ‘Next to You’. 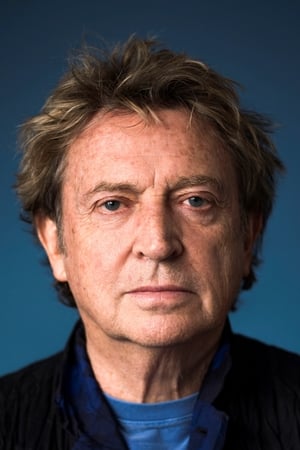 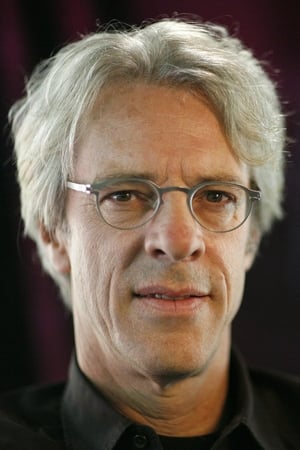 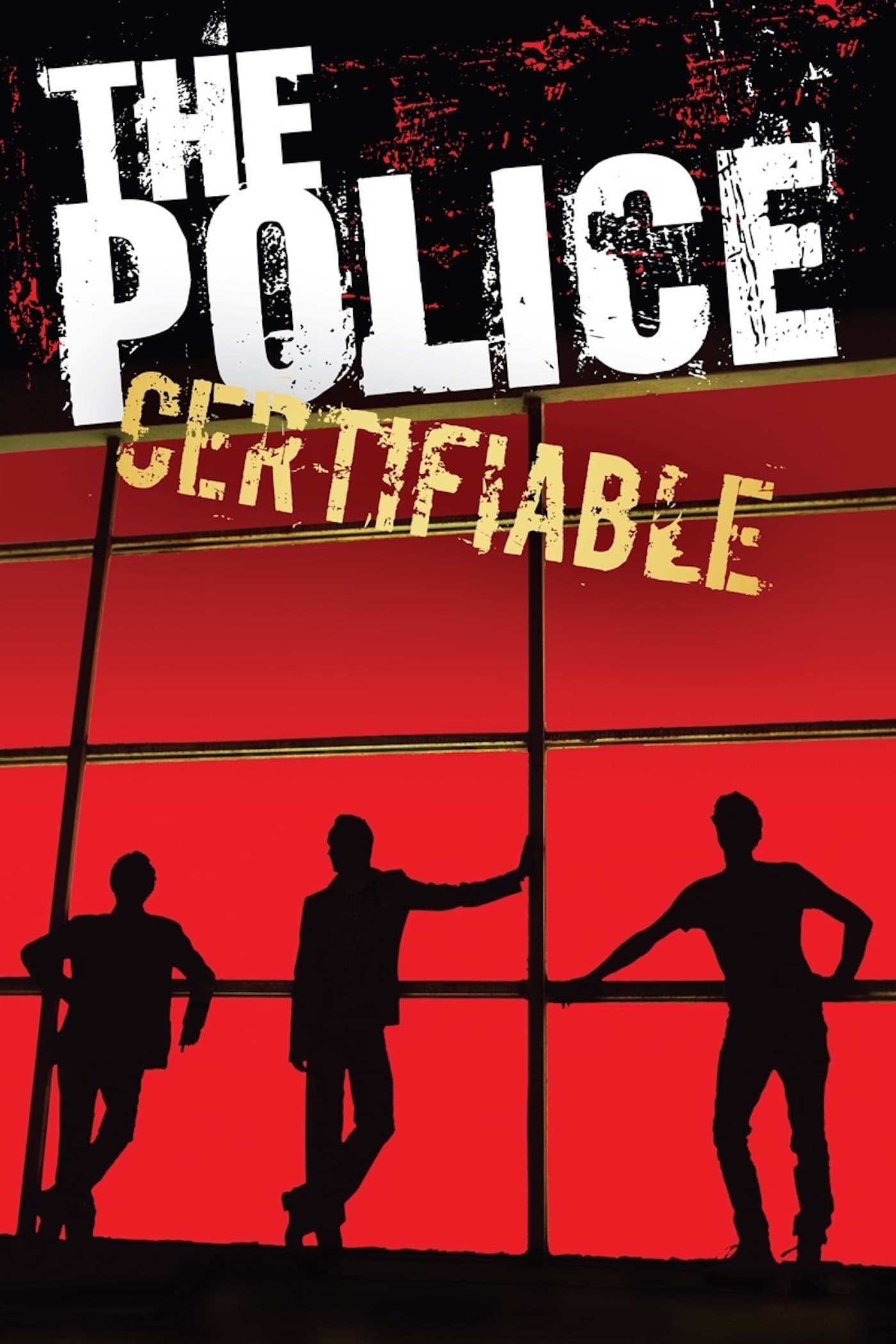 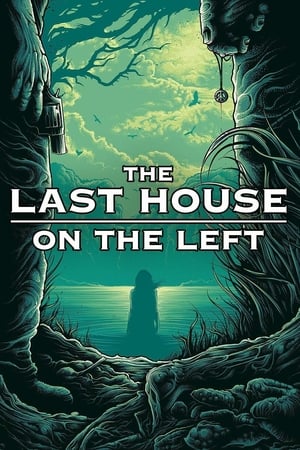 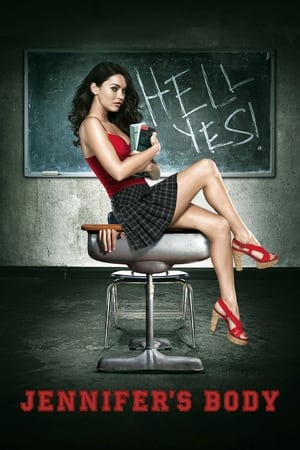 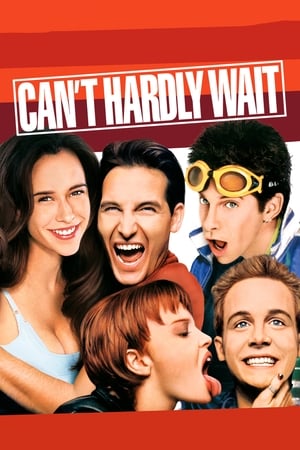 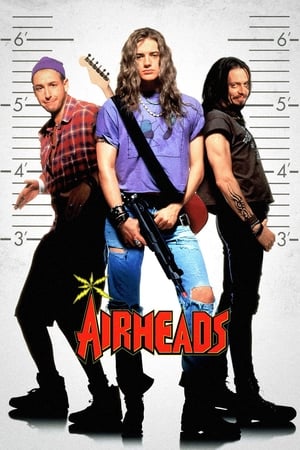 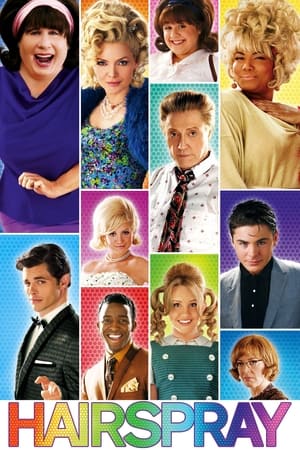 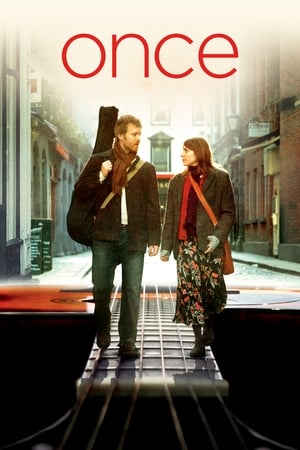 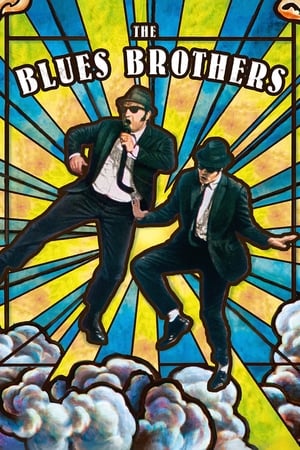 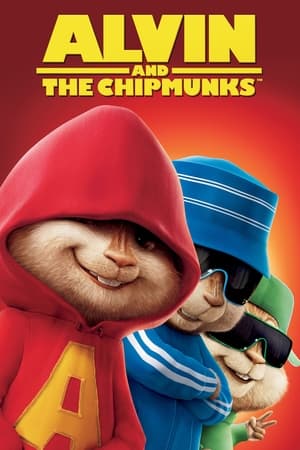 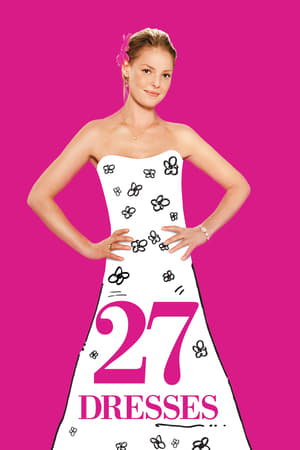 
Lists that contains The Police: Certifiable: 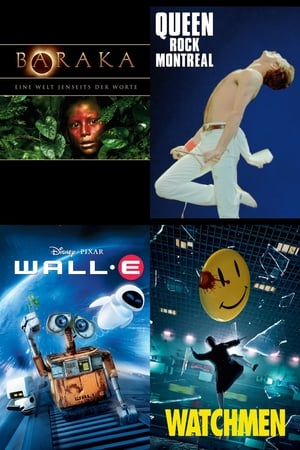