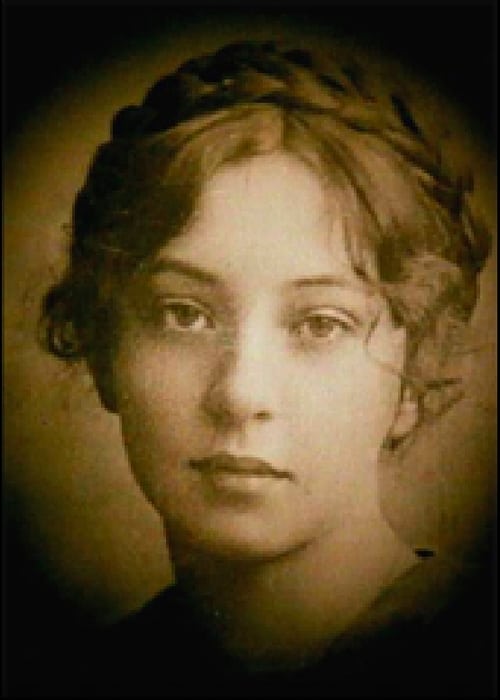 A poetic documentary film about Sigrid Undset’s life and authorship. The film shows us Undset’s life from childhood to her last years. It tells us about, among other things, her parents and her siblings, her life abroad and her relationship with her husband, the painter A. C. Svarstad. The documentary gives us an interesting picture of Sigrid Undset’s literary career from her debut in 1907, of her historical novels and her active participation in debates against Nazism and Knut Hamsuns attitude. Through interviews, letters, old film footage and excerpts from Sigrid Undset’s literary works, we get an insight into one of Norway’s most significant authors. 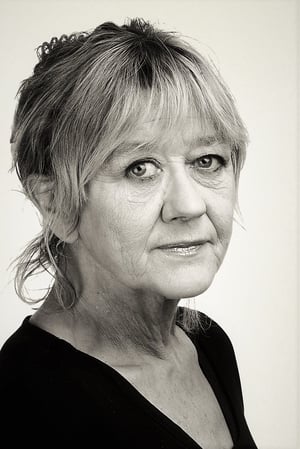 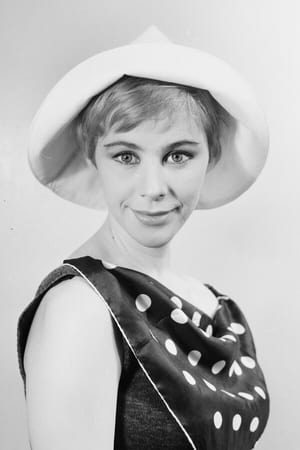 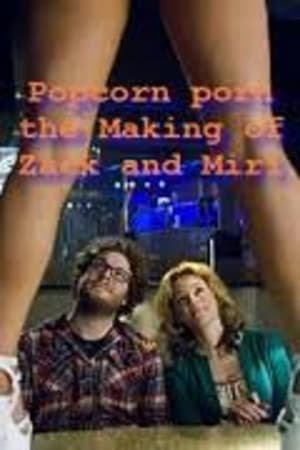 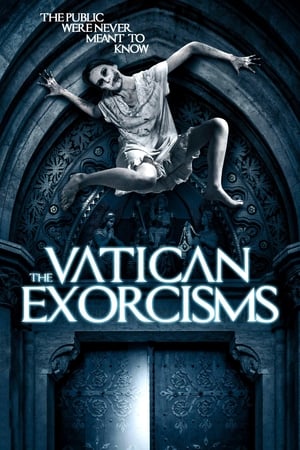