The film interweaves three layers: the centre is Kleist's play "Penthesilea". Like from a distance Kleist observes the relationship beween man and woman, when he transfers into mythical Greece what in his time became a problem for him in Prussia - and remains to be a problem also for us. The director's associations during the work form the second layer. Reality and fantasy blend to an imaginary biography of Kleist, the third layer. At the end of the film Kleist is identical with his title character Penthesilesa. (www.filmgalerie451.de) 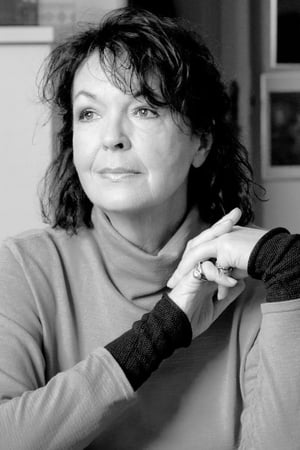 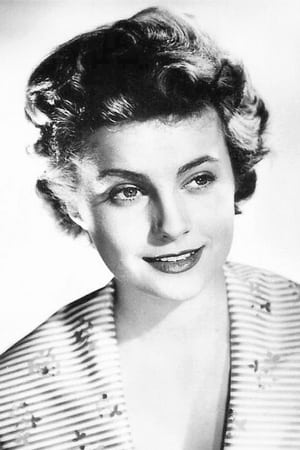 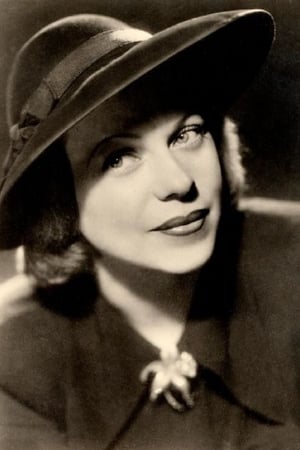