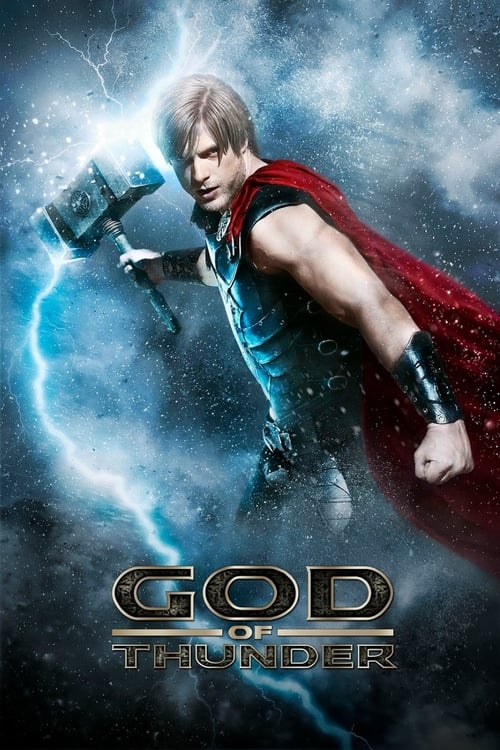 Defeated on the battlefield by Thor, Loki is brought to Odin for justice. But by using his guile and trickery, Loki escapes to Earth. There he will conquer mankind and raise an even larger army to use in his quest for domination throughout the Nine Realms. Enraged by devastation of his home, Thor pursues Loki, but in the journey, he is rendered defenseless, awakening on Earth without his mighty hammer, or his memory. Alone and disoriented, Thor is besieged by Loki’s followers, hell-bent on stopping him…at any cost. Enlisting the help of a female human companion, Thor fights his way North, in search of his mythical weapon. Finding his hammer, Thor’s identity and prowess are restored and he must now prepare himself for a final climactic battle with Loki, to prevent the overthrow of the universe. 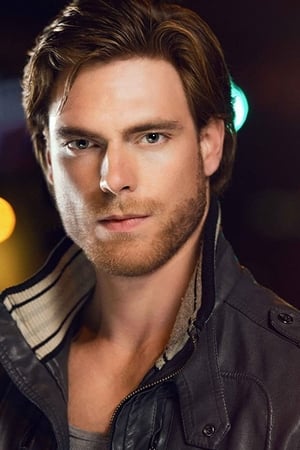 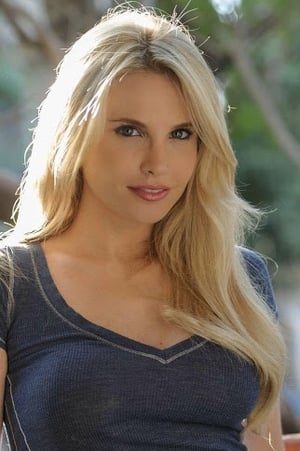 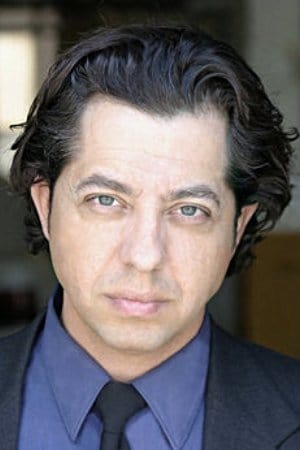 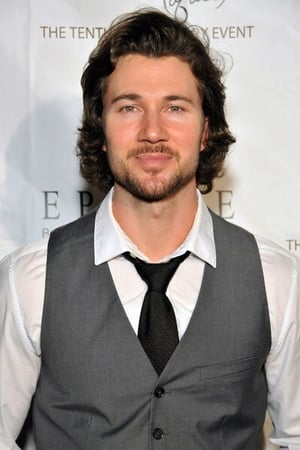 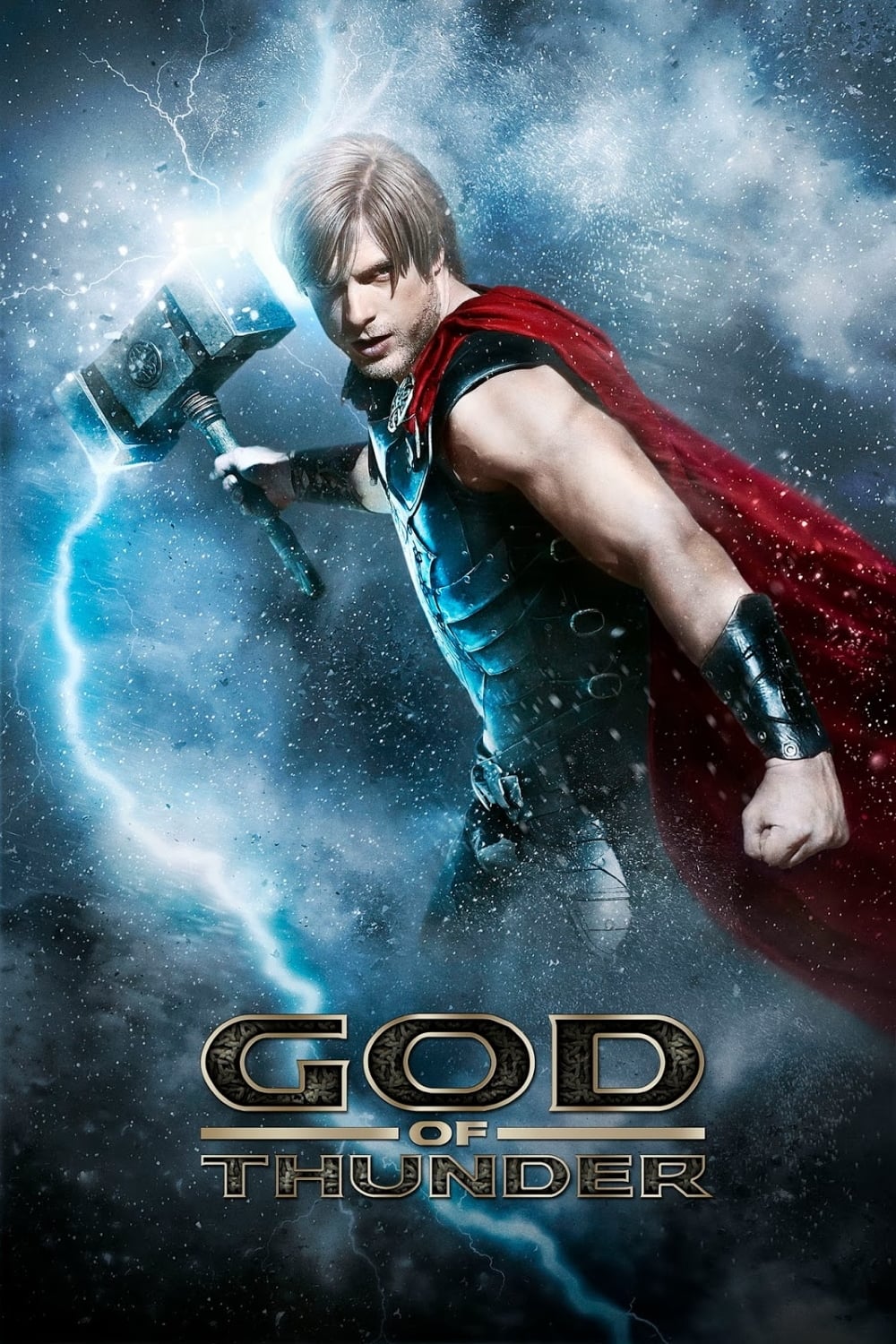 
Lists that contains God of Thunder: 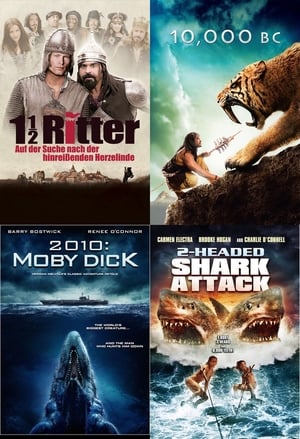