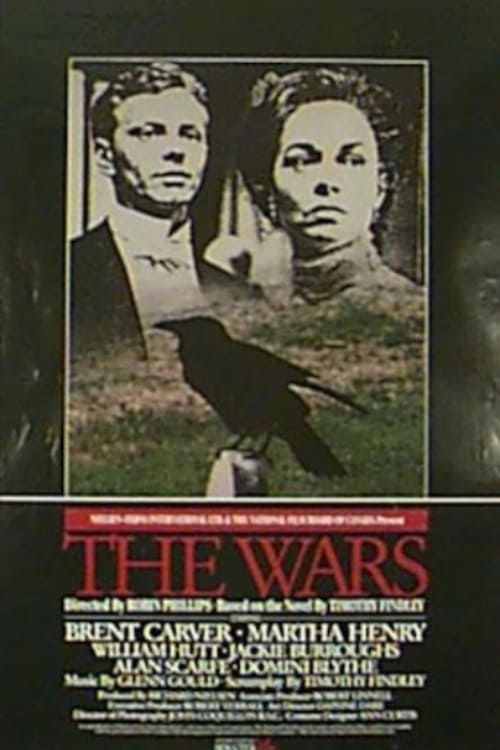 Robert Ross lives a protected adolescence in a well-off Toronto suburb. Secretive and withdrawn, he shares his thoughts only with his sister Rowena, who is mentally disabled. He feels compassion for his weak and conventional father. He avoids any confrontation with his mother, a dominating woman whose despondency at having given birth to a handicapped child has turned to bitterness. Rowena occupies a central position in Robert's existence of daydreams and make-believe. When she dies, Robert clashes openly with his family, and decides to take himself in hand. It's 1914. He enrolls in the Canadian army, and, after training in Alberta and Montreal, he finds himself in England and France. The war becomes another way for him to resolve his conflicts, his dramas, his passions--his wars. 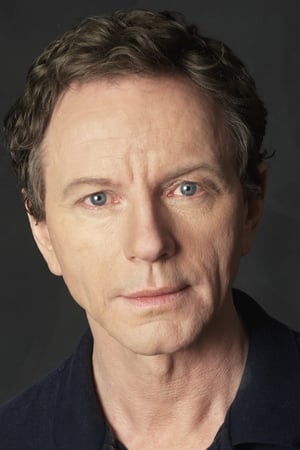 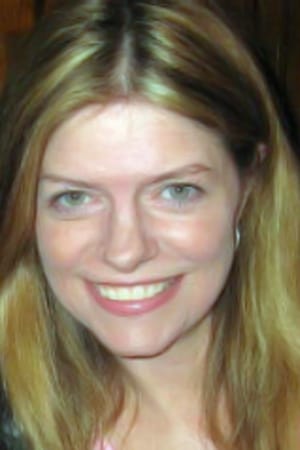 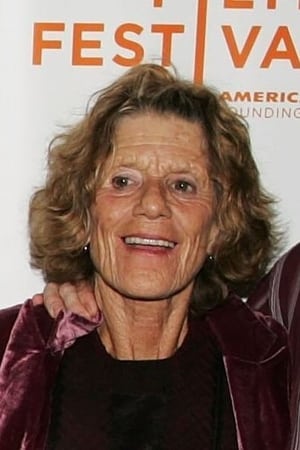