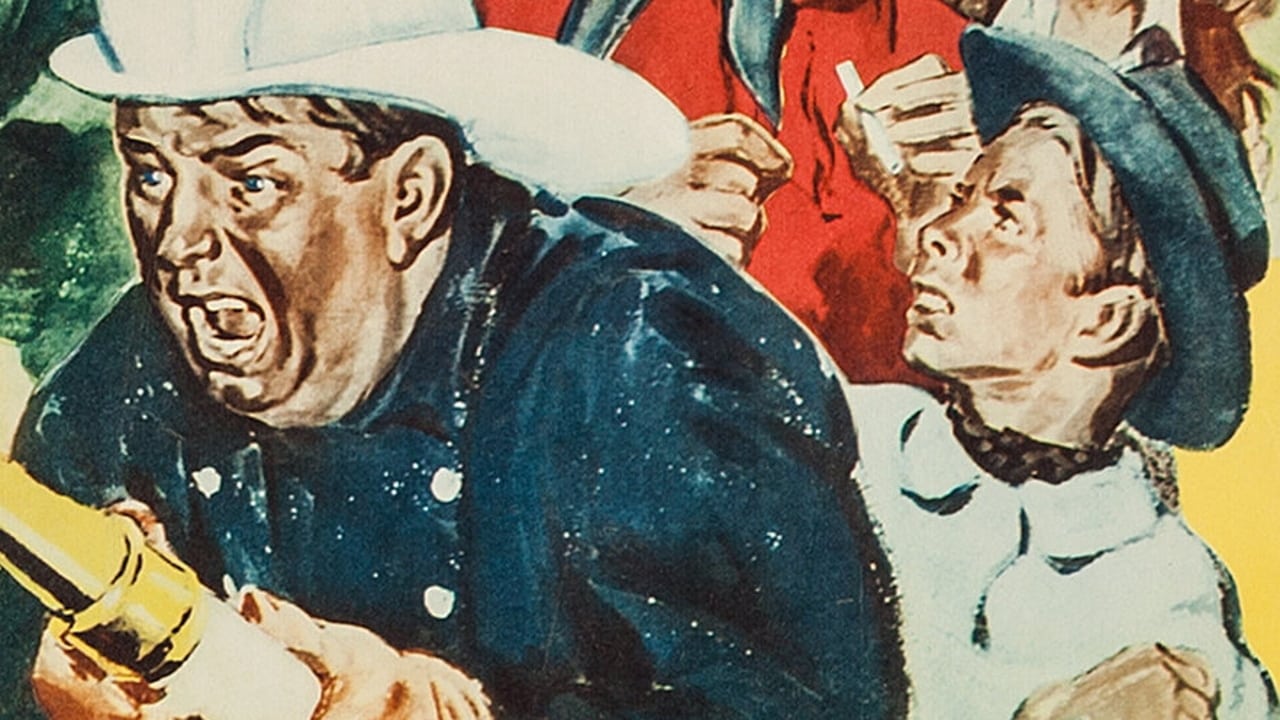 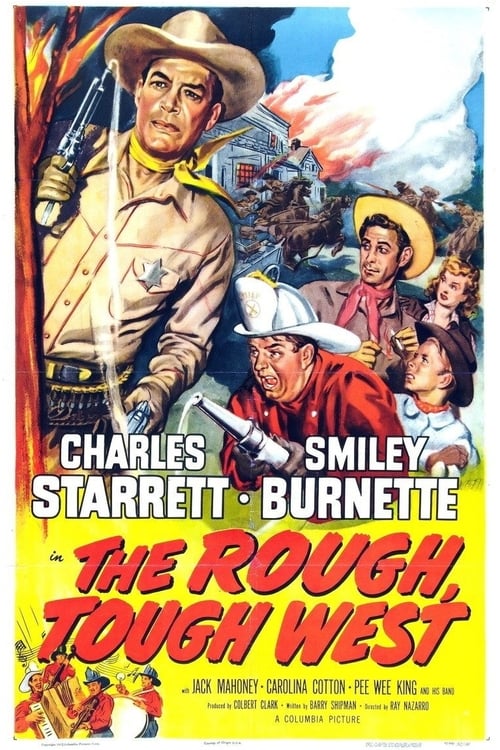 Charles Starrett returns as the Durango Kid in Columbia's Rough, Tough, West. For most of the film, however, Starrett is known as "Steve Holden," a former Texas Ranger who comes to a wide-open mining town to visit an old friend (Jack -- later Jock -- Mahoney). Alas, said friend has turned bad, and is busy arranging a major land grab when Steve arrives on the scene. With deep regret, our hero dons his Durango disguise to thwart his ex-friend's criminal activities. 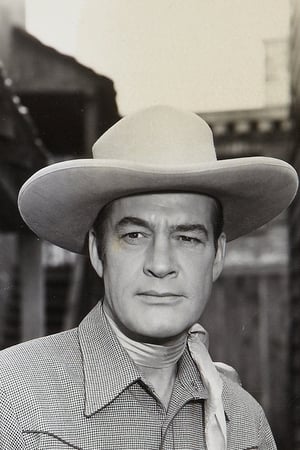 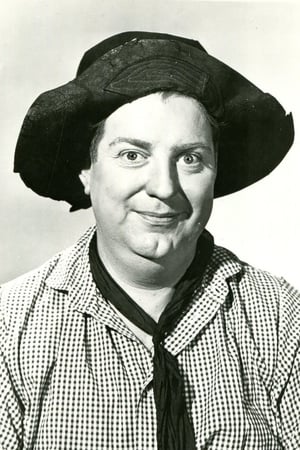 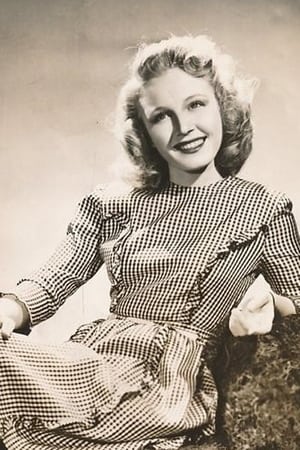 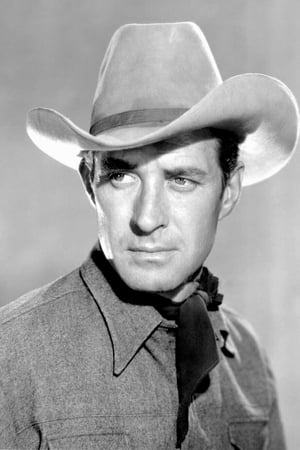 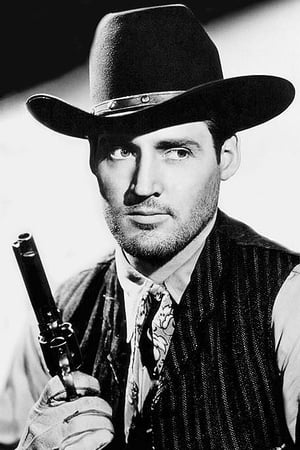 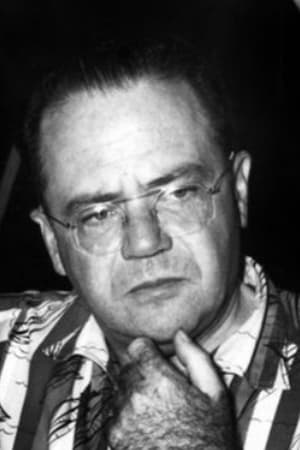 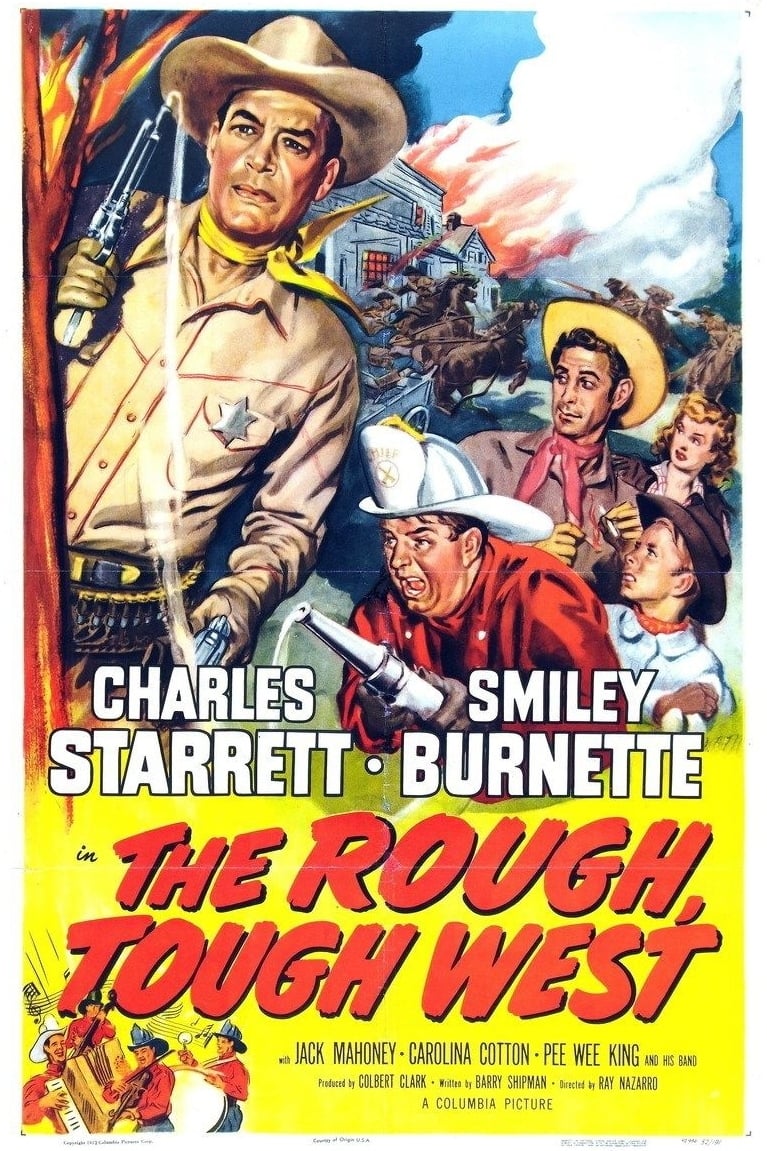 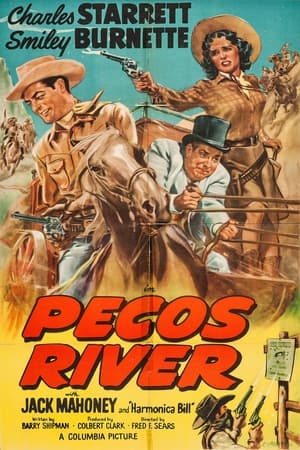 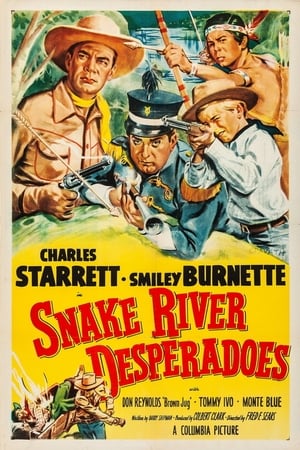 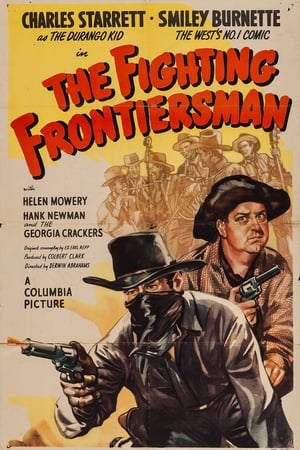 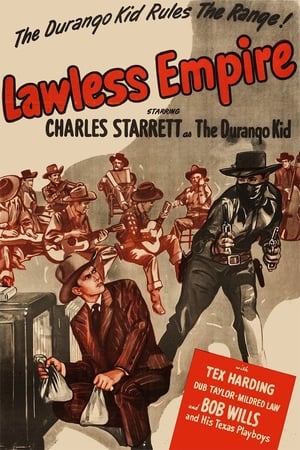 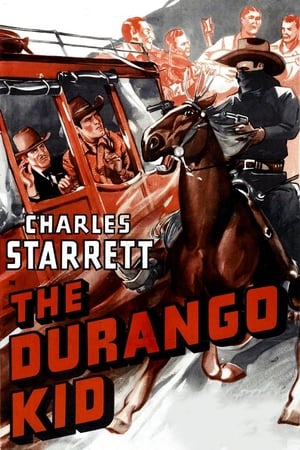 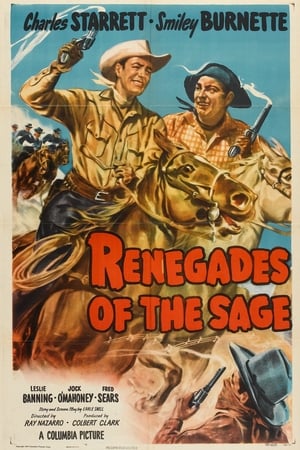 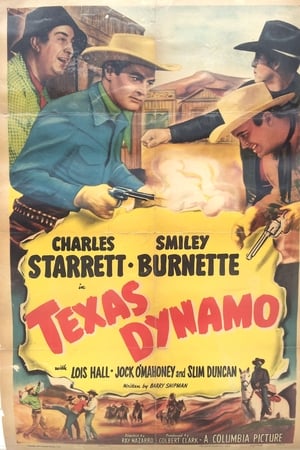 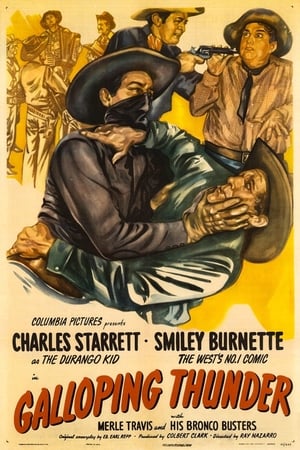 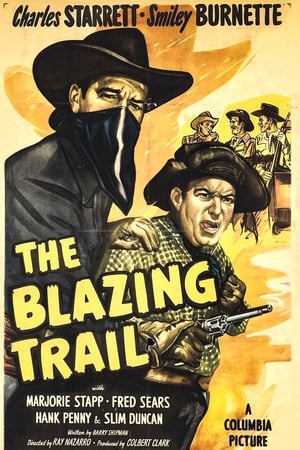 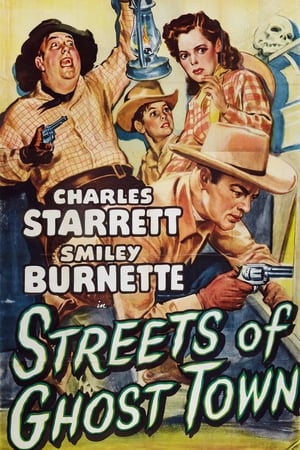 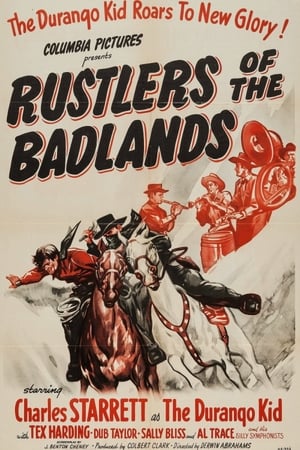 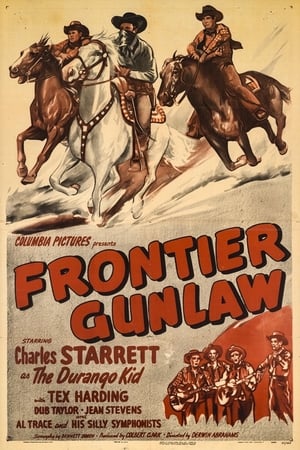 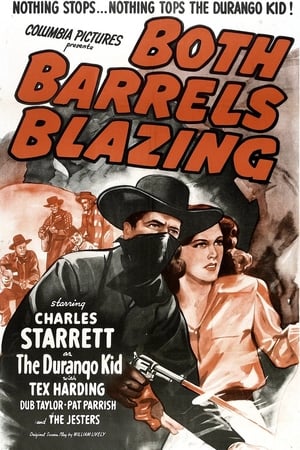 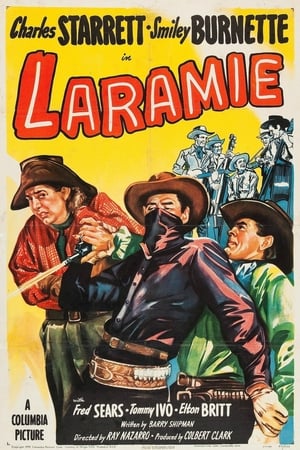 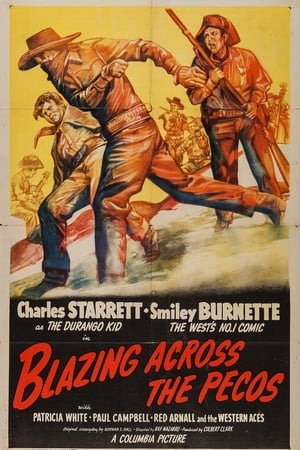 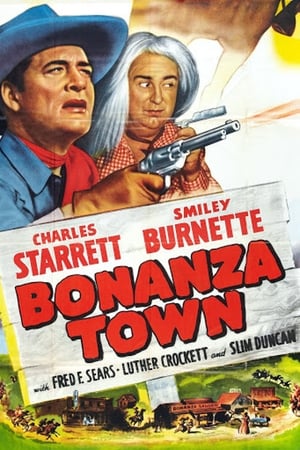 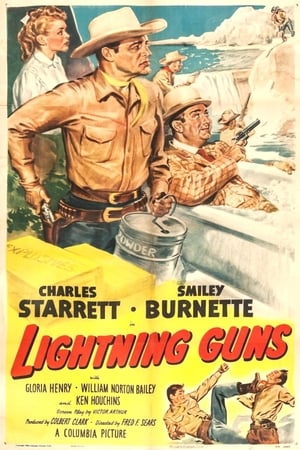 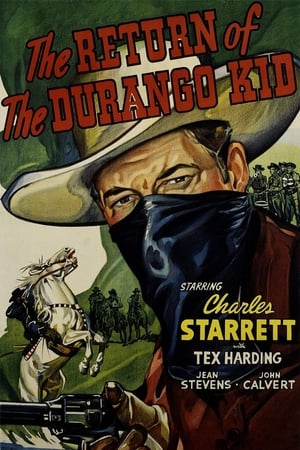 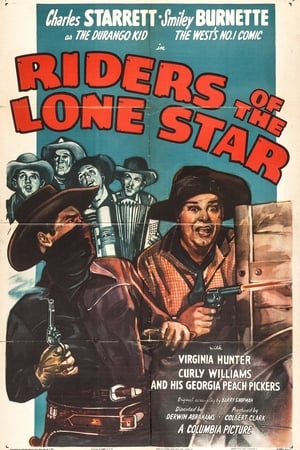 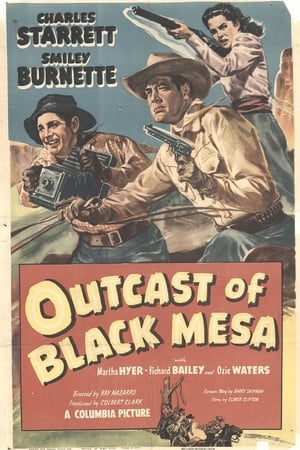