From the murder of his father by his uncle, Hamlet is forced to confront its own contradictions and the world around him. In a deconstruction of itself, Hamlet delves into the eternal question of the meaning of existence. Set in a large metropolis, Hamlet is a free adaptation of William Shakespeare's tragedy. 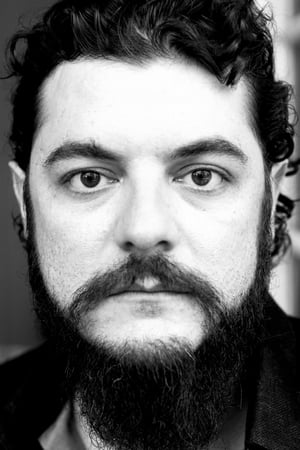 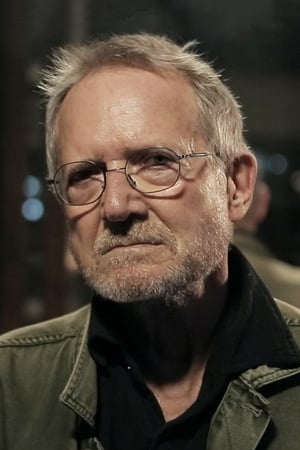