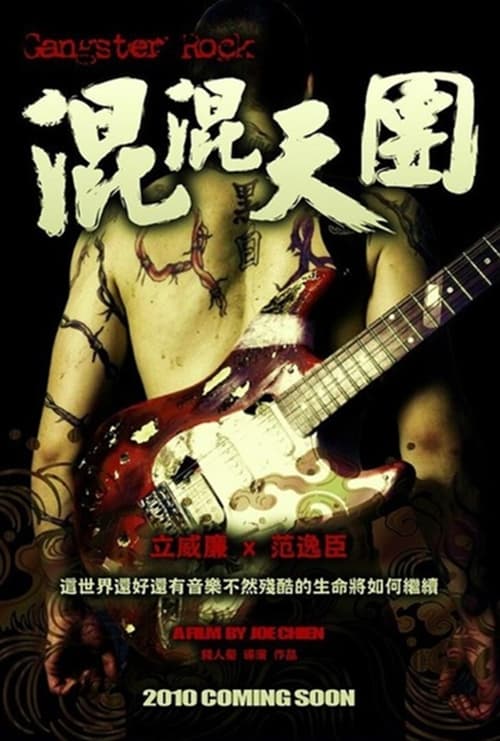 Chie Jen-Hao's Gangster Rock is a lovable mess, though more mess than lovable. It's essentially about people realising fame and fortune isn't everything as long as they're alive and have options, and while there are plenty of ways to film this sort of thing - from the stunning low-key fantasy drama of Studio 4C's Princess Arete to the laid-back coming-of-age vignettes that pepper Hong Kong and Taiwanese cinema - you generally need a compelling cast of characters and at least a modicum of professionalism to pull it off. Gangster Rock has neither. There are two stories here. One plotline follows Hau (Leon Jay Williams, Jump), a small-time gangster not long out of prison after a shakedown gone horribly wrong led to the death of his then girlfriend. The other stars (collectively) Gangster, a group of musicians working the underbelly of Taipei's club scene, where industry sharks insist the two lead 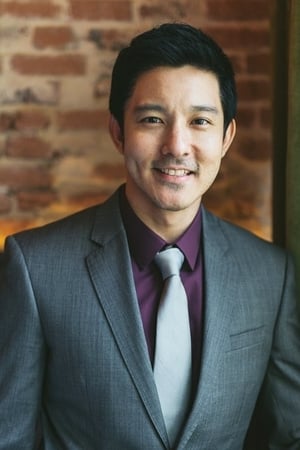 Character : A hau (as Li Wei-Lian) 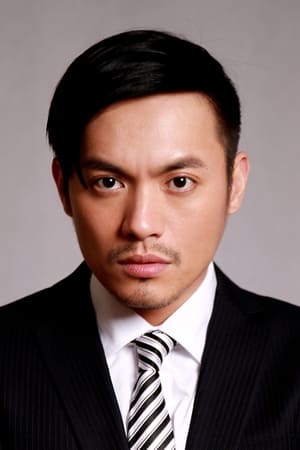 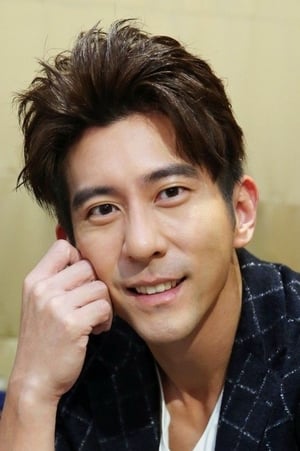 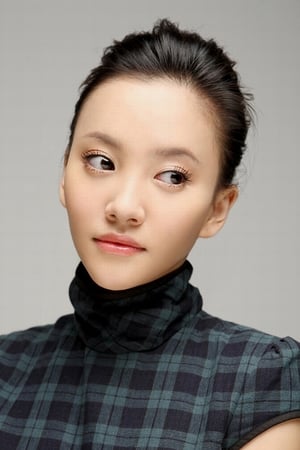 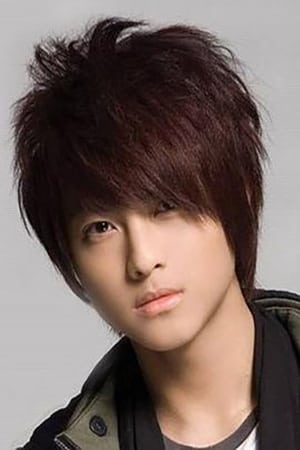