CHATTY CATTIES is a black comedy set in an alternate reality where cats can communicate with people. At the center of the film are Shelby, a Holly Godarkly type, and her cat, Leonard. When Shelby begins dating a friendly musician named Nate, Leonard starts to see a light at the end of the tunnel. At its heart the film is about communication and agency. In order to highlight this theme the cats are voiced by Deaf/HoH actors. We aim to address issues facing the Deaf community and other under-represented groups in a subtle way, and to give Deaf actors opportunities to play the kinds of roles that they are not normally offered, roles in which their hearing loss is not part of the plot. 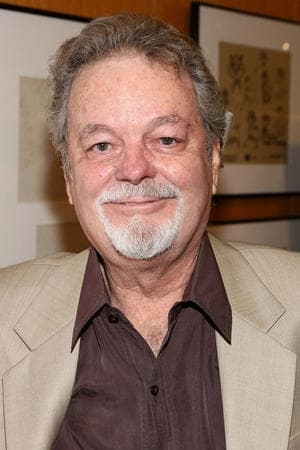