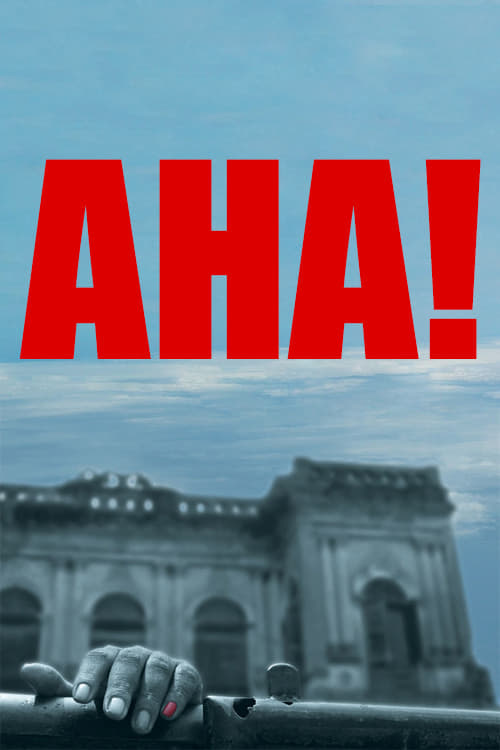 Mr. Rafiq is given an option to develop the ancestral property by a privet developer agent. The house carries the style of typical historic buildings of old Dhaka; which are being pushed aside by urban modernization. With the decision hanging, Ruba, his daughter, leaves her husband in the US and returns to Dhaka. The cause being her husband's excessive misbehave. Ruba tries to find peace in her memory soaked old home but could not as the decision to reconstruct the property is discussed and debated over and over again. Another character, Soleman, obedient servant of Mr. Rafiq becomes irritating to Ruba since he has a rivalry with the local power holders. As Ruba seeks her memories in the home, she occasionally watches a man on a neighboring flat. The man notices this. With the man's efforts they finally get to be friends. But the orthodox mindset of the father desperately looks for ways to stop the developing relationship or perhaps a new hope for Ruba. 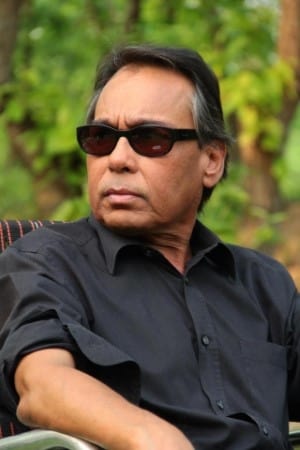 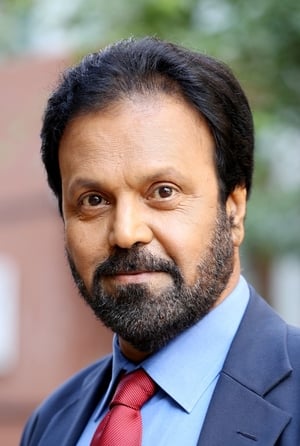 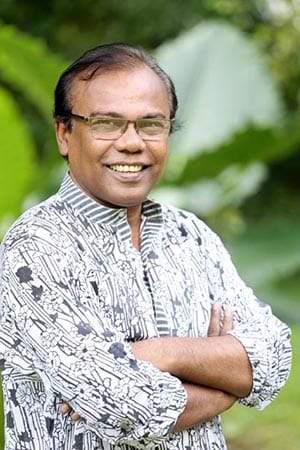 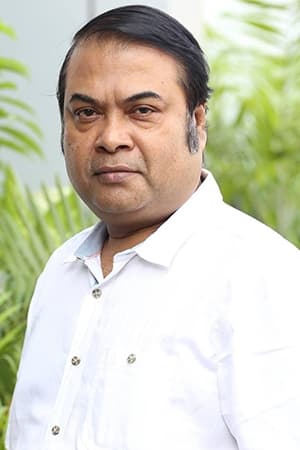