Studio P.C.L. was specifically founded to make sound films, and this early musical balances the aesthetics of the sound film with those of the stage revue. The king of Tokyo’s revue stage, comedian Ken’ichi Enomoto (Enoken) had made his name in the capital’s theatrical district of Asakusa. The film employed not only the star, but his entire theatrical troupe, and the narrative was structured around scenes which Enoken had played successfully on stage. Billed as offering 'Japan’s number one comedy actor and Japan’s number one musical comedy,' the film self-consciously borrowed from Hollywood musical comedy; indeed, the original posters carried spoof endorsements by Eddie Cantor and the Marx Brothers! Director Kajiro Yamamoto, making his P.C.L. debut, would become a stalwart of the company and its successor, Toho. He was to have a profound influence on Japanese film history as mentor to Akira Kurosawa, who assisted him on a number of films including Horse (Uma, 1941). 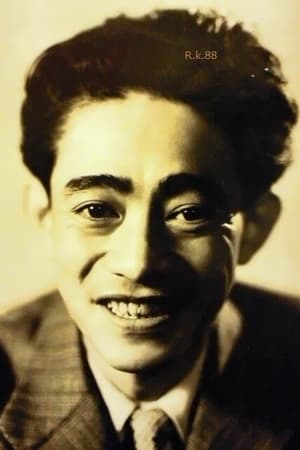 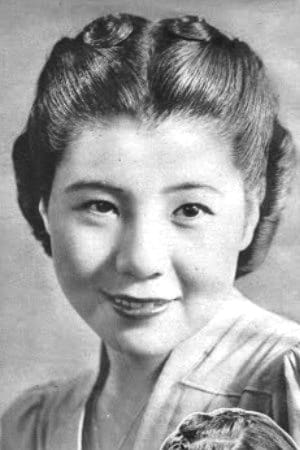 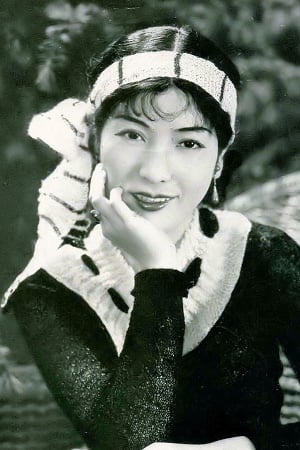 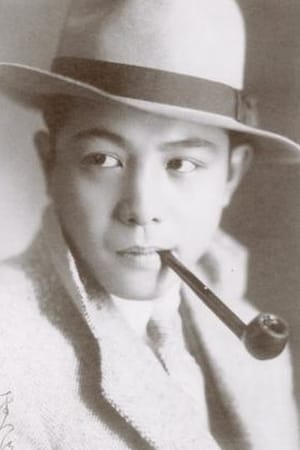