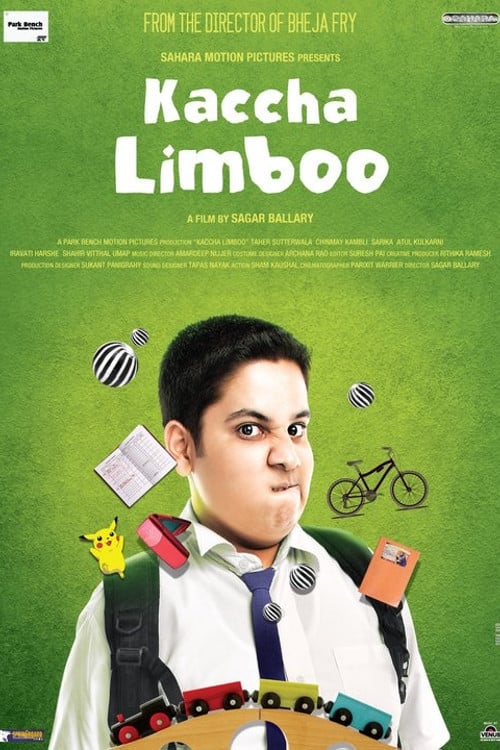 The words Kaccha Limbo denotes a child who is not mature enough.The movie follows the trials and tribulations of 13 year old Shambu.His friends in school ostracize him for being obese calling him names. Despite his school problems, Shambu does have a loving and caring family. He does not seem to relate to his step father, who seems to have a highly sympathetic attitude. He has crush for a girl, who does seem to despise him for his looks. He continues talking to her as an anonymous another person on phone. Things take a turn for worse when he accidentally causes damage to Videocam of another student, for which he is asked to pay damages. On the same day his forging parental signatures in school diary is found out. He runs away from home and befriends few slum children. 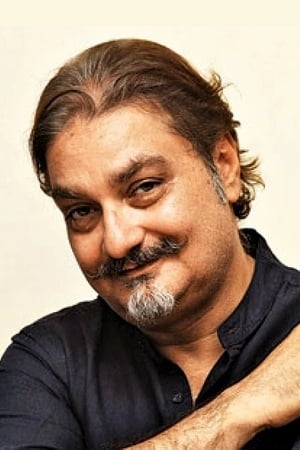 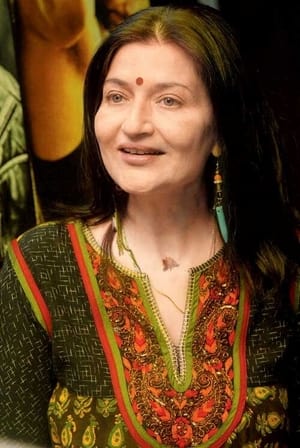 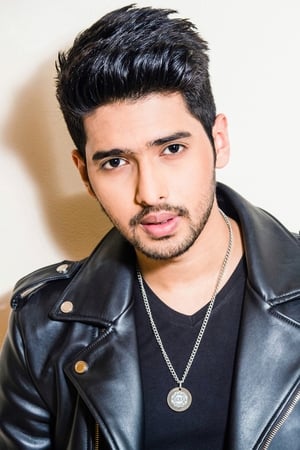 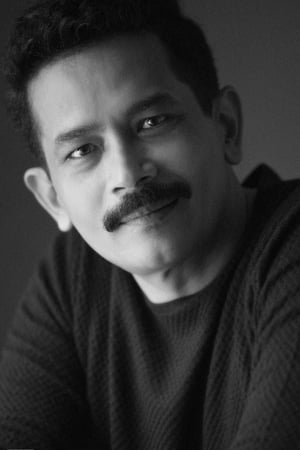 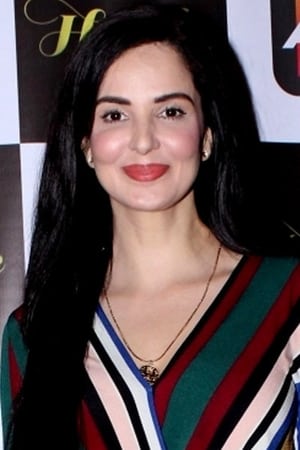 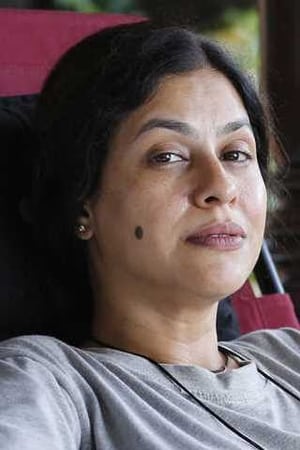 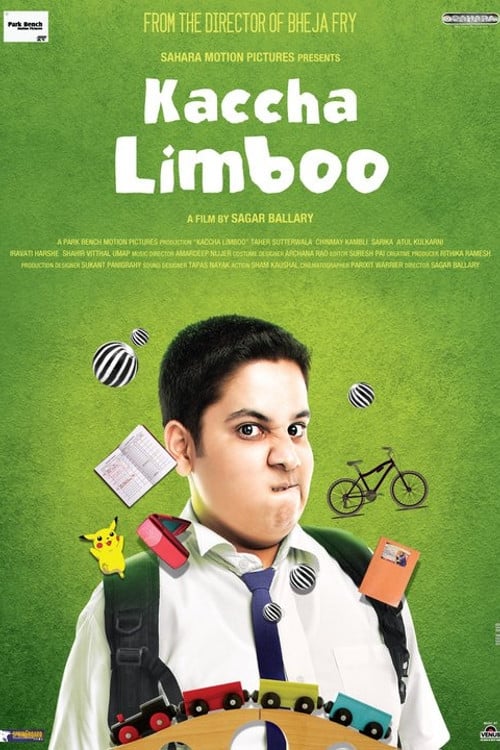 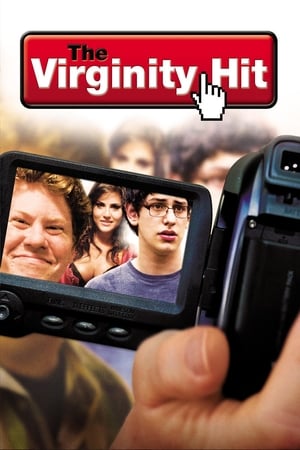 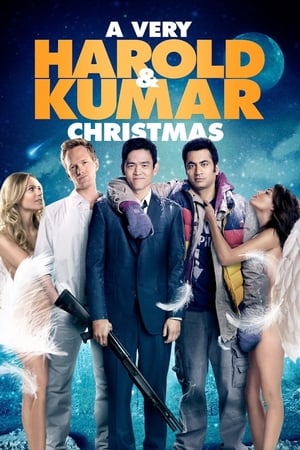 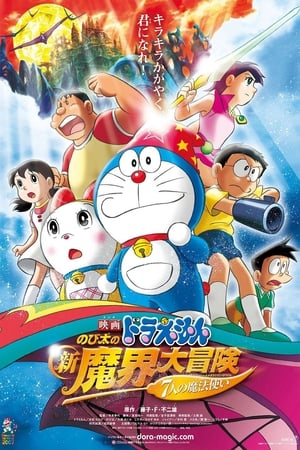 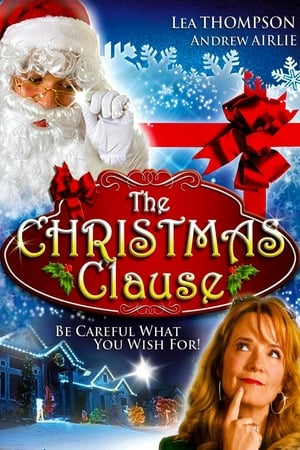