In a time when every continent that can be discovered has been discovered, Paul works as a cartographer who dreams of distant places. That is until he crosses Ana who folds maps for the same company. During a secret meeting he eventually discovers his own private America that cannot be found on any map of the world. 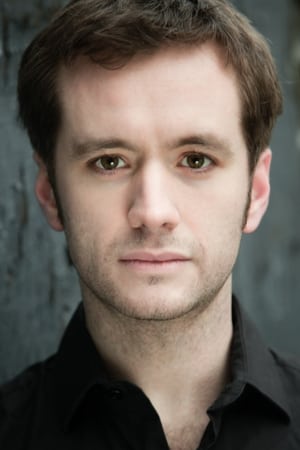 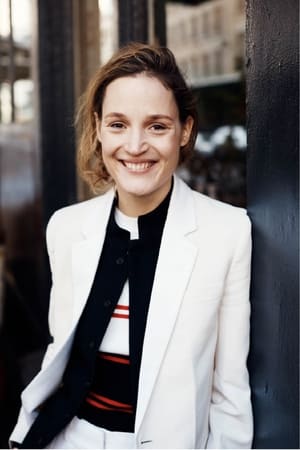 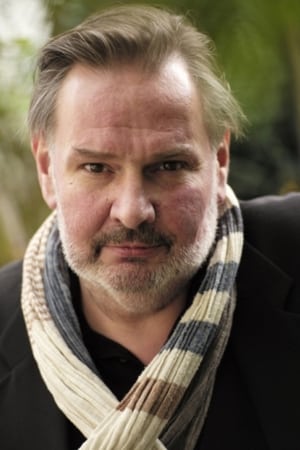 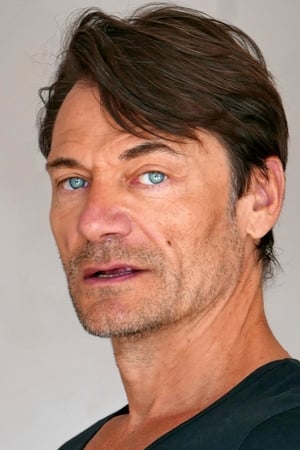