Régime sans pain, influenced by (Ruiz's) friend Jean Baudrillard (and calling) to mind grade-Z SF, grew out of a commission to direct a music video (featuring French cult rock duo of Angèle/Maimone). Ruiz offered a counterproposal that he direct several music videos rather than one; once this deal was made, he shot enough material to interconnect the various videos until he arrived at a feature. 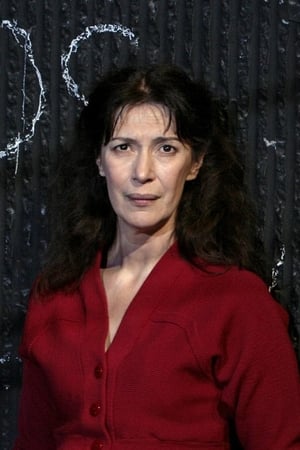