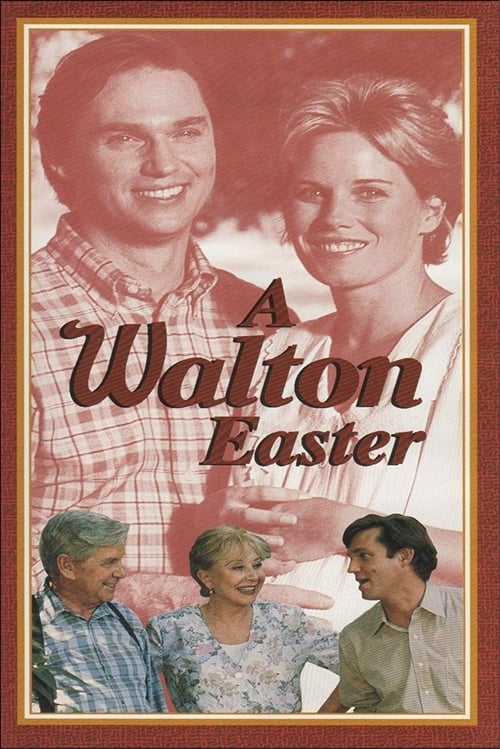 In 1969, John-Boy is a TV news anchorperson in New York and he is in the throes of writing a new book. He and a very pregnant Janet are making plans to return to Walton's Mountain for the celebration of John and Olivia's 40th wedding anniversary. Accompanying them to see the place John-Boy lived as a child is Aurora, a Time magazine photographer, who is doing a story on John-Boy. Meanwhile, Elizabeth arrives back from her travels and announces to Drew, who is still working at the mill with Ben, that she is back to stay. She is very upset to find that Drew did not wait for her, and that he has a new girlfriend. Also, problems arise for John-Boy and Janet because the longer John-Boy stays on the mountain, the more he becomes convinced that he would like to settle down there, raise his family, and continue with his writing whereas Janet wants to stay in New York. 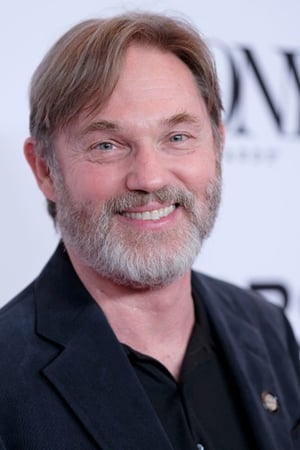 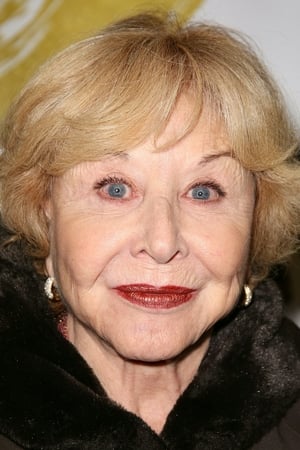 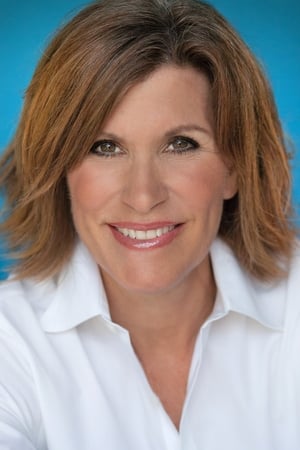 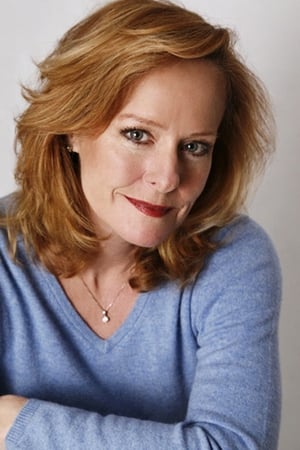 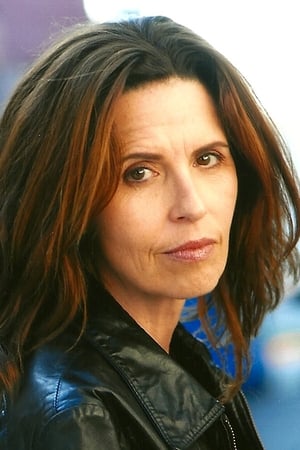 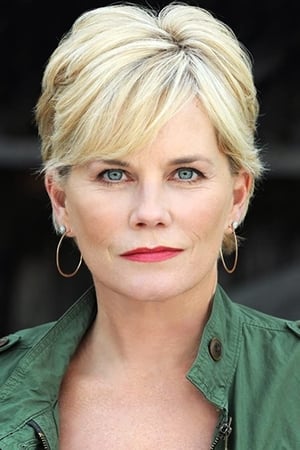 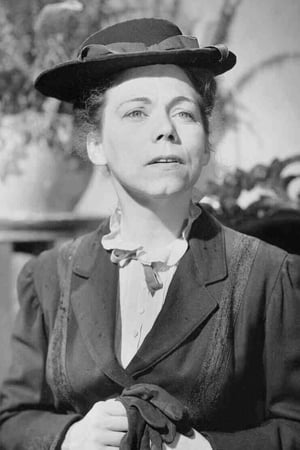 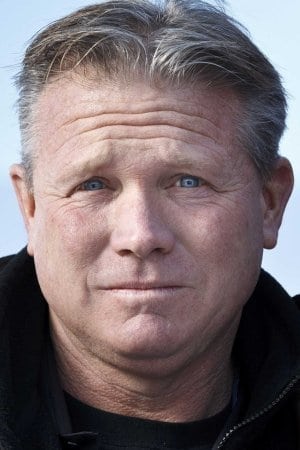 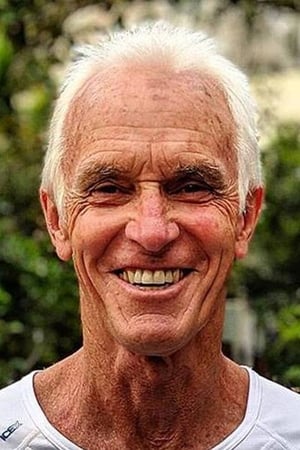 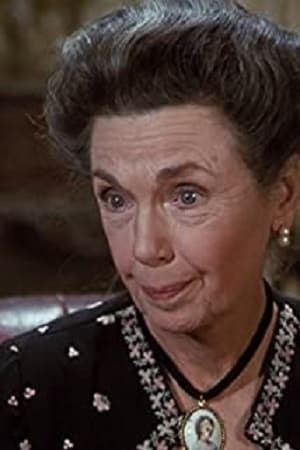 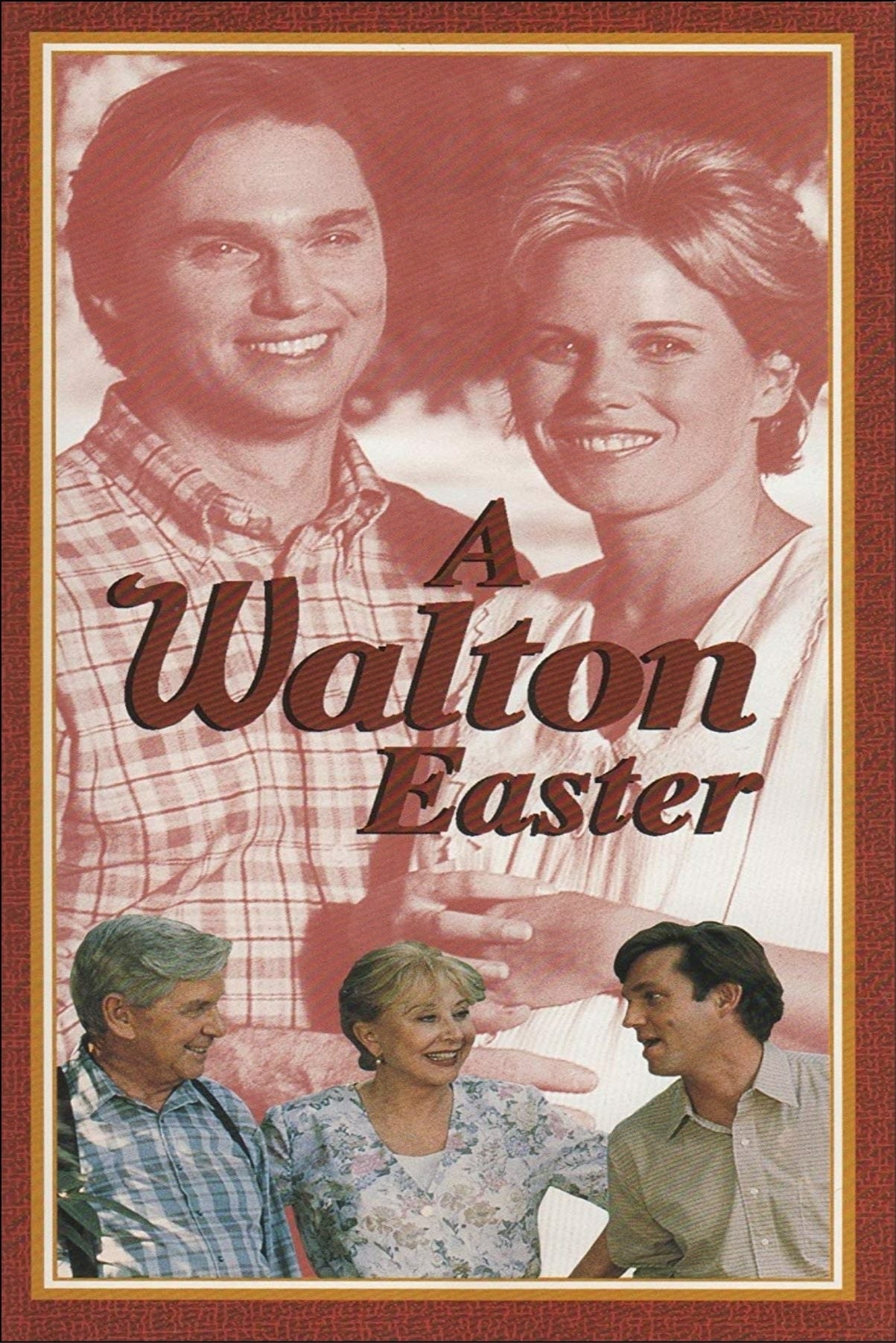