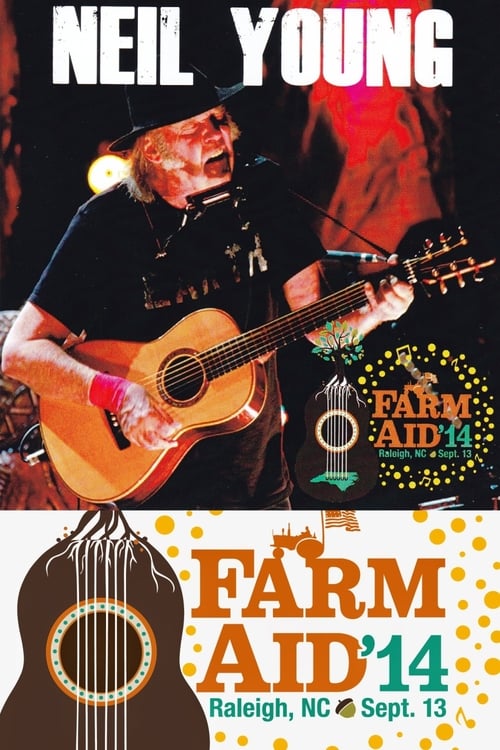 Neil Young performs at Farm Aid 2014 in Raleigh, North Carolina, on September 13, 2014. Farm Aid was started by Willie Nelson, Neil Young and John Mellencamp in 1985 to keep family farmers on the land and has worked since then to make sure everyone has access to good food from family farmers. Dave Matthews joined Farm Aid's board of directors in 2001. Farm Aid's performances are donated by the artists in order to raise funds and raise awareness for family farmers. 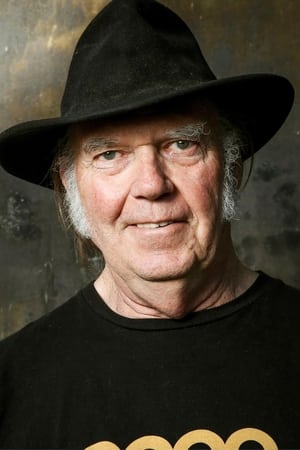 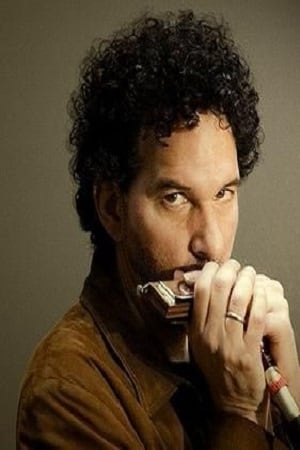 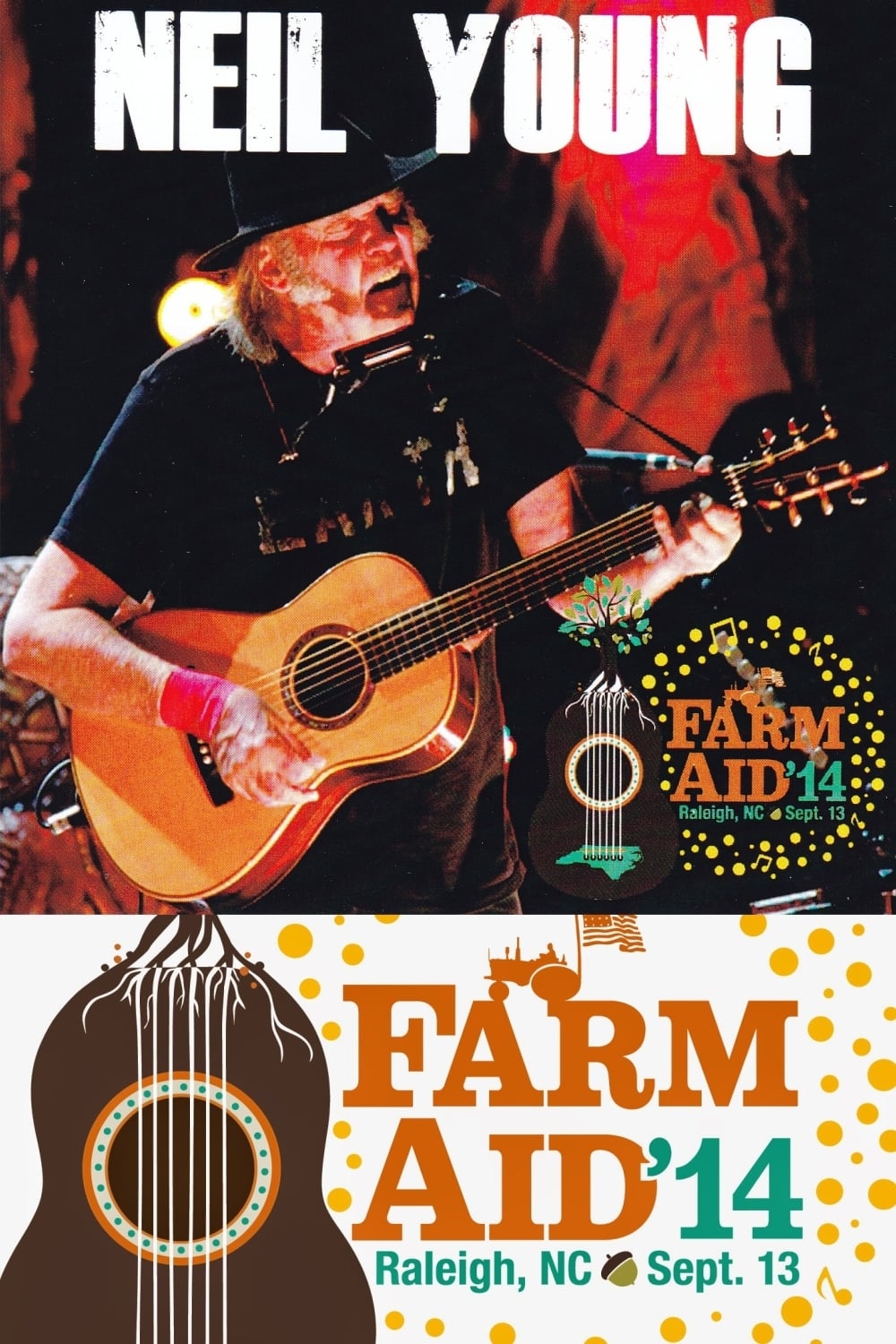