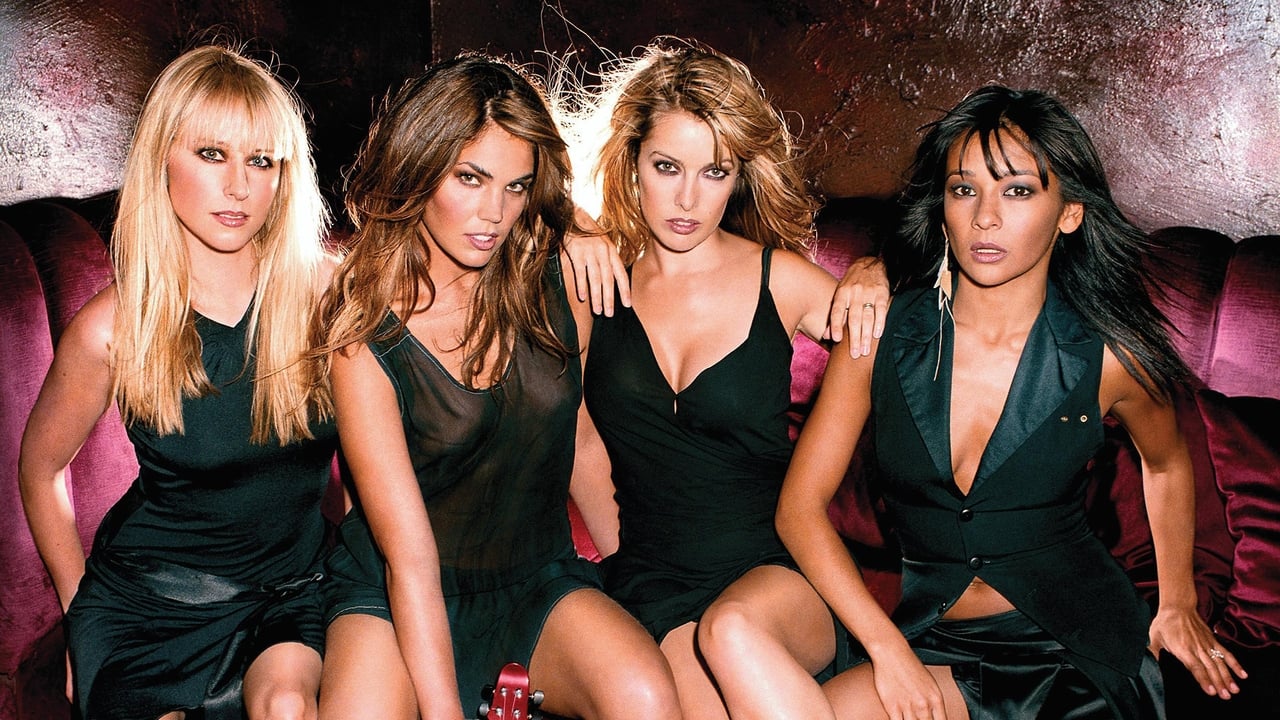 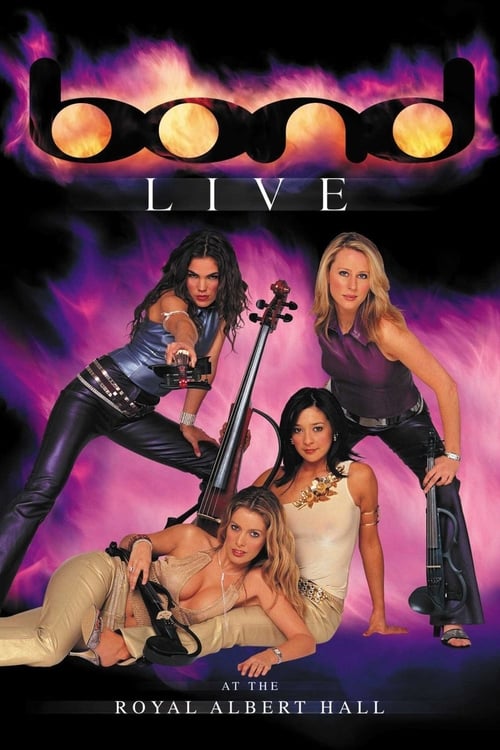 Filmed at their Royal Albert Hall debut gig in September 2000, Bond Live is a slick showcase for four classically trained, ex-session musicians and their fusion of string quartet and rock music. Whatever the hype (four beautiful women wearing scanty tops and dancing with violins while backed by a five-piece rock combo and a small, rarely seen string section), it has nothing to do with making classical music cool and everything to do with sex. In "Duel," first and second violins Haylie Ecker and Eos trade licks "guitar-hero" style, and most of the tracks are new instrumentals written for the album Born, though "The 1812" does manage to reduce Tchaikovsky's overture to a five-minute dance number. With rock-show lighting, synthesizers, dance beats, and a finale involving the "James Bond Theme" followed by a Rio-style fiesta for the closing "Victory--Carnival Mix," this is camp, melodramatic, sexy fun. 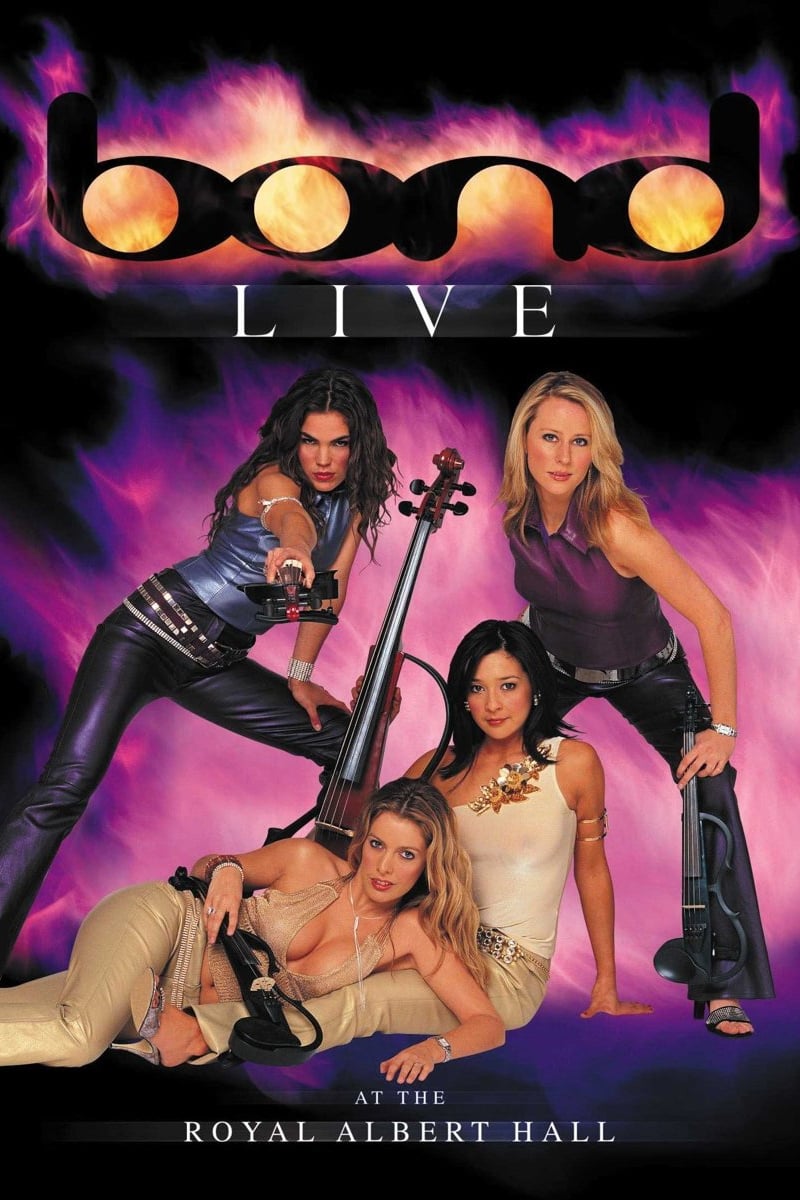