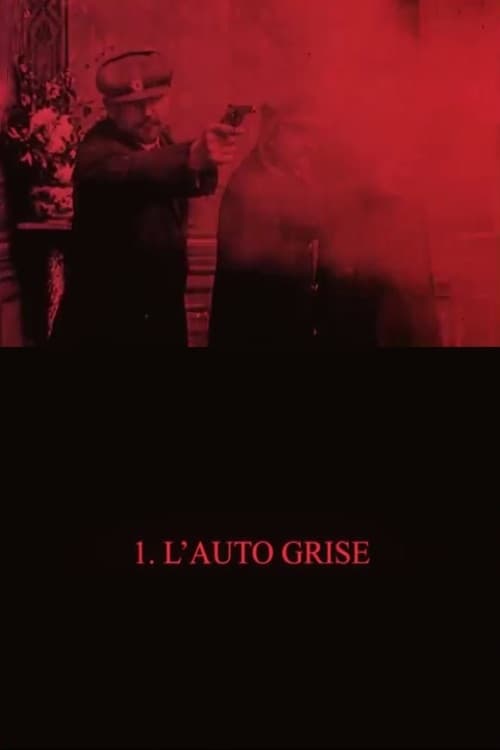 In 1913 early French film pioneer Victorin-Hippolyte Jasset died abruptly at the age of 51. His filmography of about 60 titles includes all film genres but is today mostly lost. He was particularly interested in detective or crime genres and with series like Nick Carter and Zigomar he is considered as one of the creators of the serial. The spectacular siege of Jules Bonnot's Gang at Choisy-le-Roi near Paris on April 28th 1912 inspired Jasset to make this 'Bandits en automobile'. French audiences recognized immediately the resemblances with the actual Bonnot Gang, a reason for which the film was prohibited in many cities. 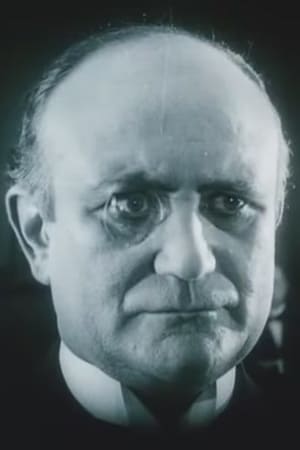