1902....the Australian Federation is a year old. Twelve year-old Tom's father, Nat, has dragged him and his sister, Sarah, to an isolated farm at the edge of the woods. But Nat's dream of living off the land has died and he is losing his grip on sanity. When three ex-soldiers arrive at their cabin one night Tom, like his father, believes they are providence. 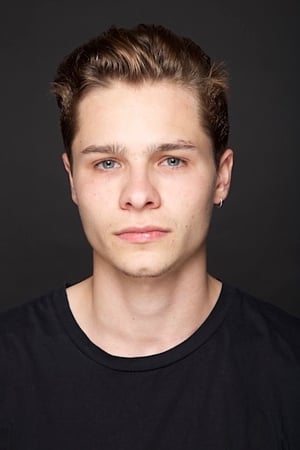 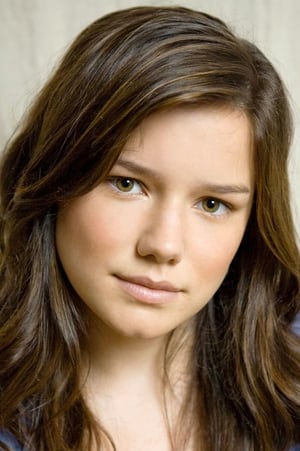 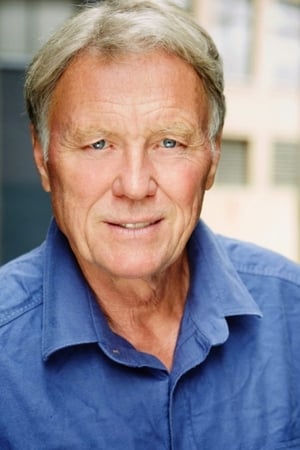 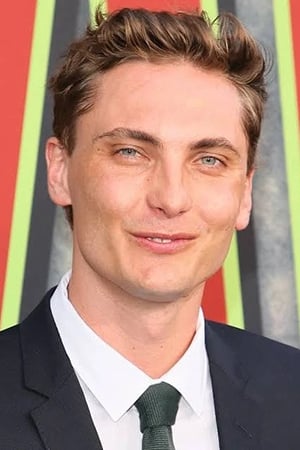 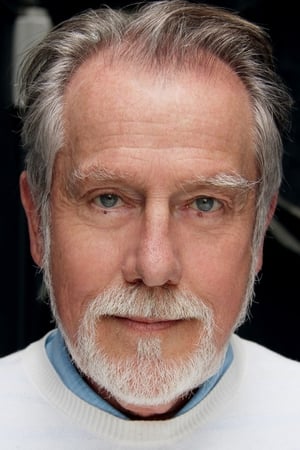 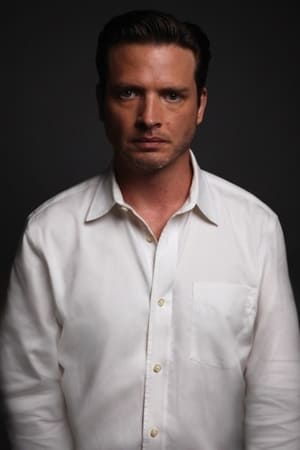