The A.R.M.S. Benefit Concert from London 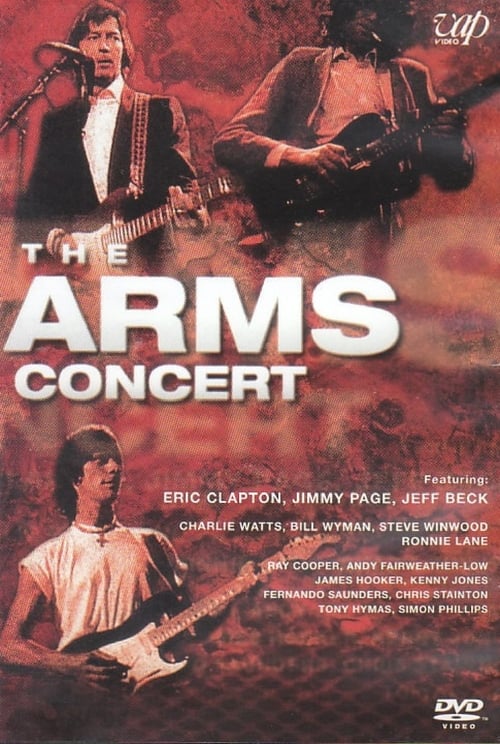 The A.R.M.S. Benefit Concert from London

The idea for hosting the concert was envisaged by Ronnie Lane, ex-bassist for The Small Faces and The Faces, himself a casualty of multiple sclerosis. The concert was billed as The Ronnie Lane Appeal for ARMS and featured a star-studded line-up of British musicians, including Jimmy Page, Eric Clapton, Jeff Beck, Steve Winwood, Andy Fairweather Low, Bill Wyman, Kenney Jones and Charlie Watts. The concert was particularly notable in the fact that it was the first occasion on which Clapton, Beck and Page, each a former lead guitarist for The Yardbirds, had performed together on stage. 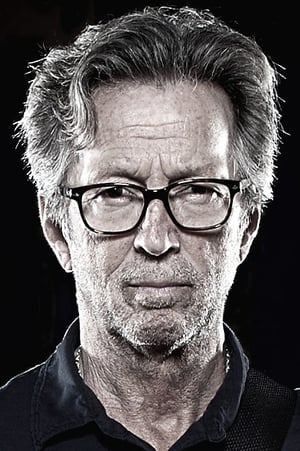 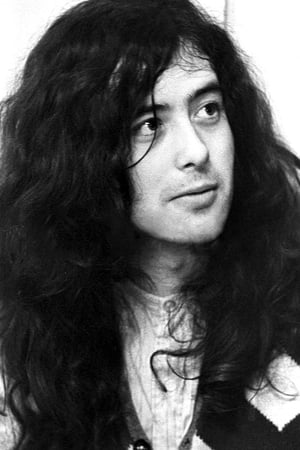 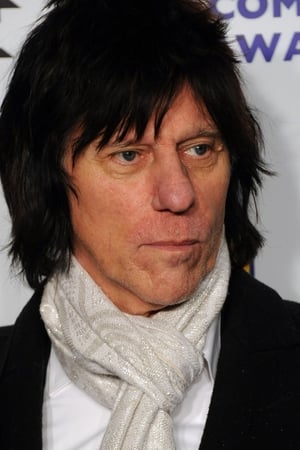 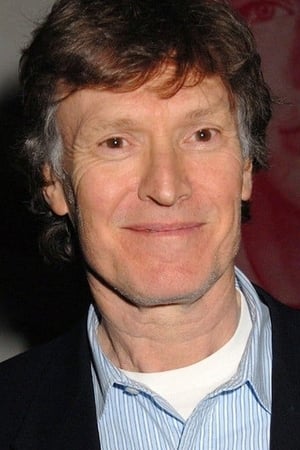 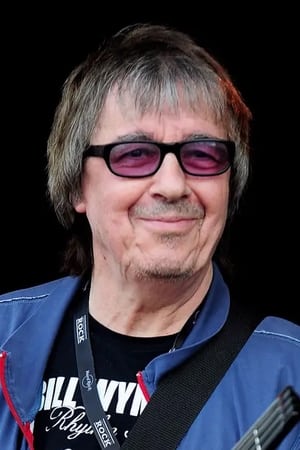 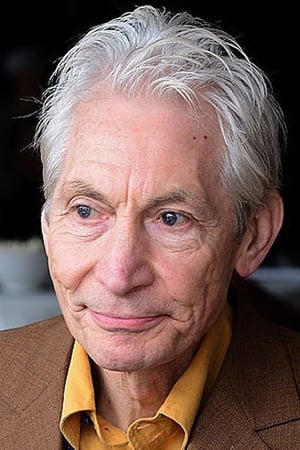 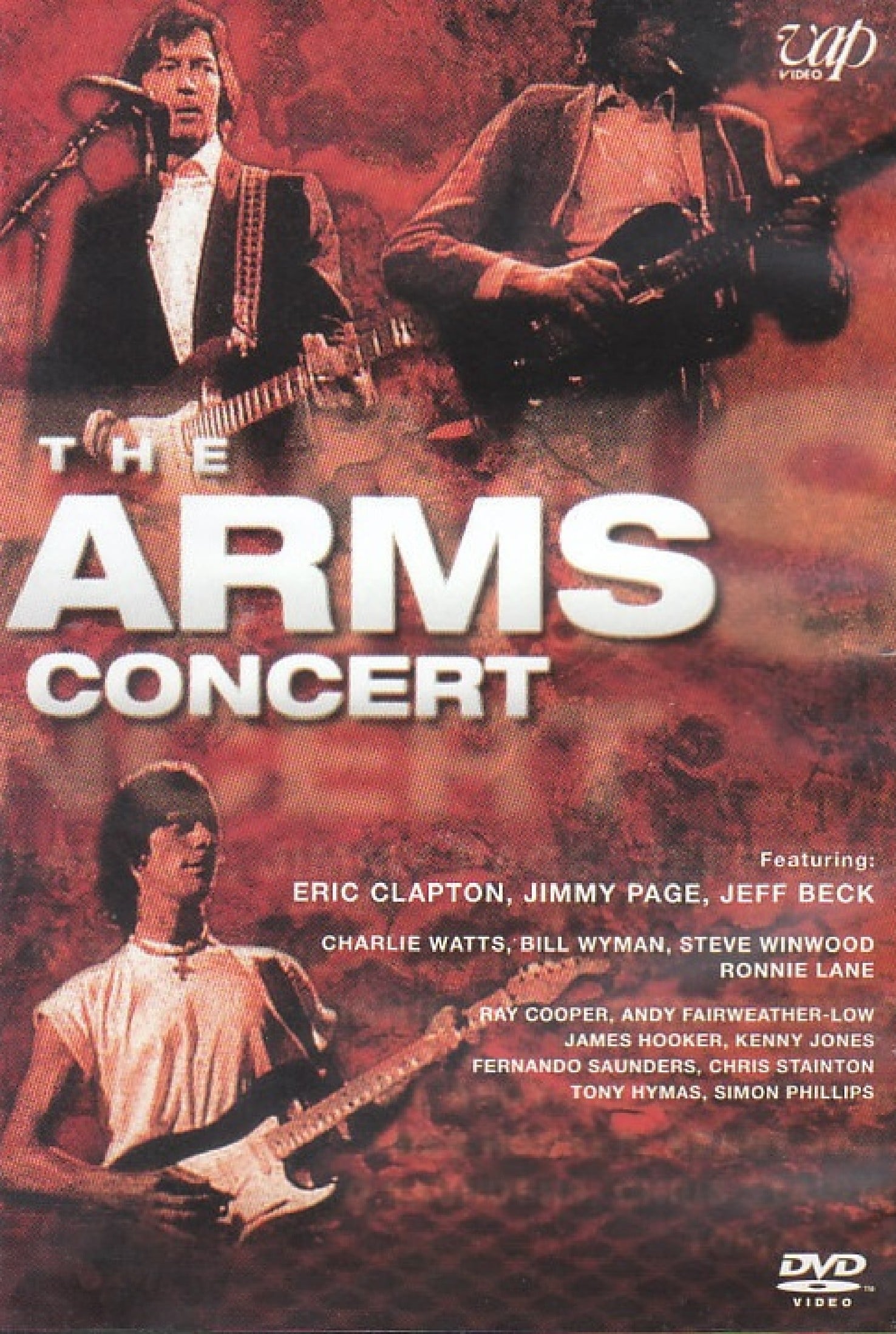