Aimed at African Americans and shot at Tuskegee University, this film instructs viewers in the prevention and treatment of tuberculosis by focusing on a pair of sympathetic siblings, George and Mary, whose lives are altered by the disease. Starring Rex Ingram as Dr. Gordon, the film suggests that organized religion is an important defensive location in this particular community, and warns of the dangers of the previous generation’s superstitions and its fear of medicine. The Health Department prominently featured the film at the 1939 World’s Fair. Directed by Edgar Ulmer. 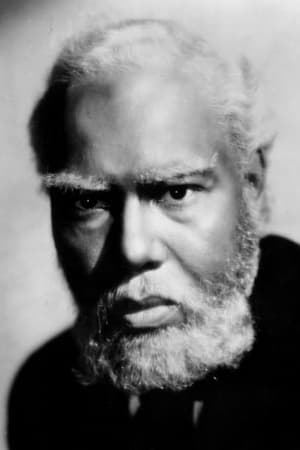 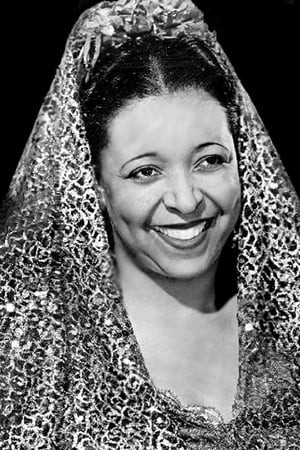