Ever wonder if celebrity truly dies with the celebrity, if graves really can give up the dead, or if walls really do talk? Then join the hunt for star haunts and hauntings in and around the city of broken dreams - Hollywood, California. Find out the details of the odd pilgrimages and observances held at celebrity gravesites, the eerie accounts of strange studio haunts, the unusual tales of ghostly disturbances at the mansions of the stars, and the spooky sightings of apparitions on the Grey Ghost herself, the legendary luxury liner, the Queen Mary. With this program, you have a unique backstage pass to the studio lots, the crypts, the tombstones, the cemeteries, and the homes of some of Hollywood's most notable characters, ranging from Bugsy Siegel and Rudolph Valentino to Harry Houdini and Marilyn Monroe. So if your curiosity is sparked and your courage is up to par, then come along on a truly terrifying tour of Hollywood Ghosts and Gravesites. 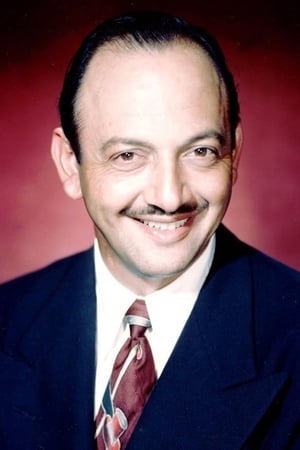 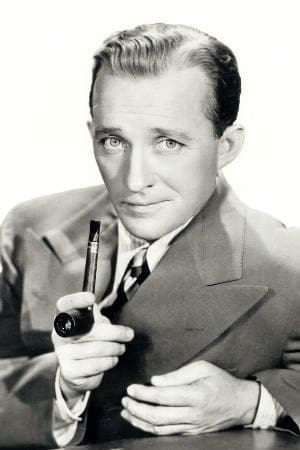 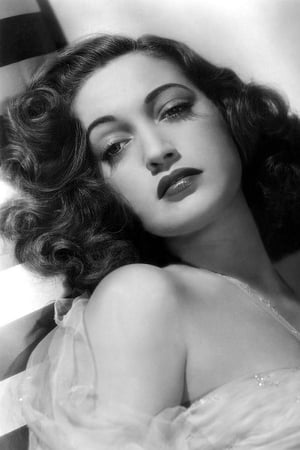 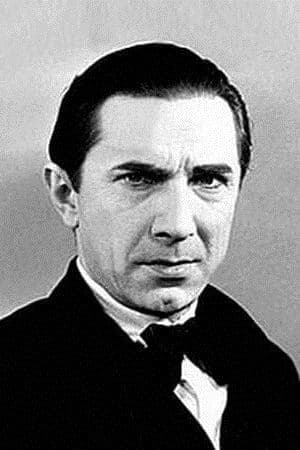