The True Story of Palestine 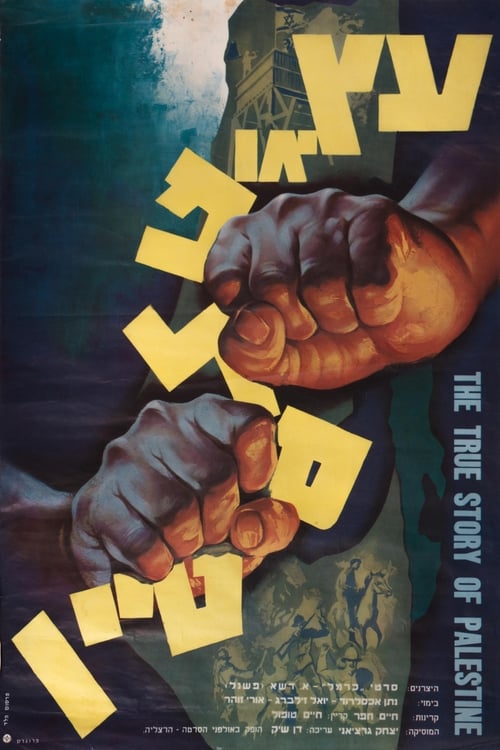 The True Story of Palestine

Hundreds of hours of raw material shot by Nathan Axelrod, a pioneer of Israeli filmmaking before the State of Israel who documented the building of the Jewish Yishuv in Palestine – are the building blocks of the film before us: Meir Dizengoff riding his horse, Hannah Maron as a young girl trying to sell us shoelaces, the inauguration of the new port in Tel Aviv, settlers breaking ground in Hanita, the Habima Theater and Hannah Robina, the stars of the Matateh Theater, two kids tap-dancing, Ben Gurion and Shlonsky`s hair-dos, a Tel Aviv soccer match, the illegal immigration, scenic shots (swamps and desert), and more and more from the never-ending treasures of the “Carmel Films” archive. 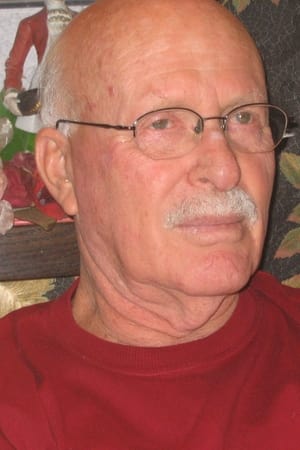 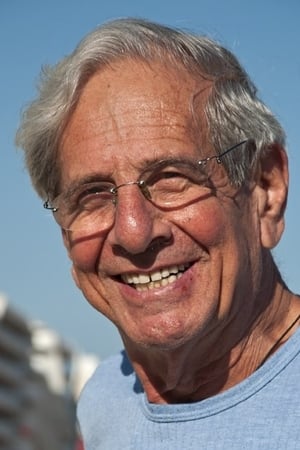