Love Diving, a visual kei band worked mainly on the opening act of a senior band, aims for a major debut. One day, the vocalist Shin refuses his major debut without consulting the members, and the members become antipathetic. They then decide to participate in a contest called "tycon" which promises them a major debut and commercial tie-up. 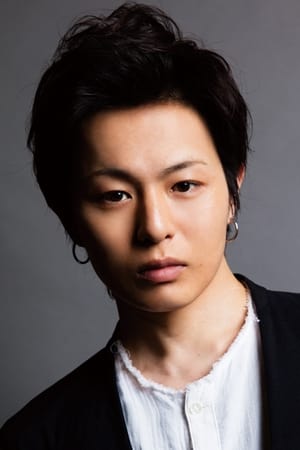 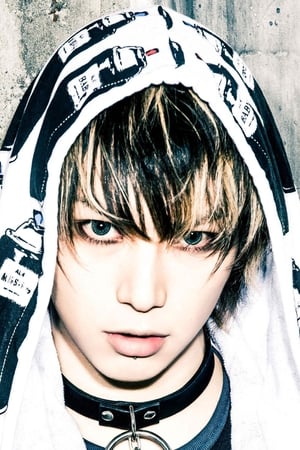 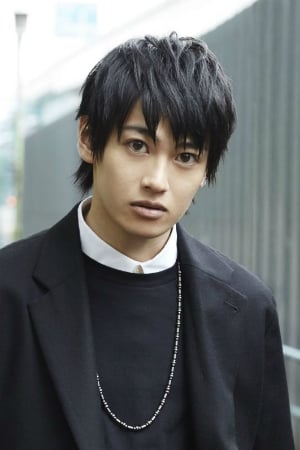 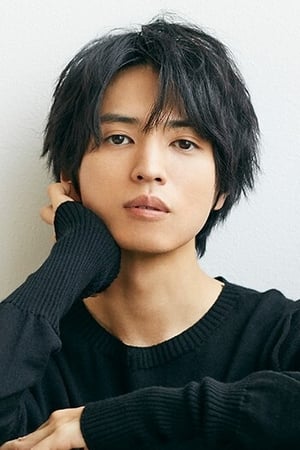 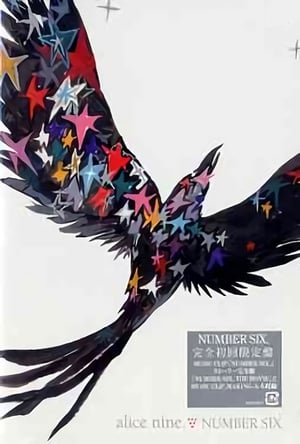