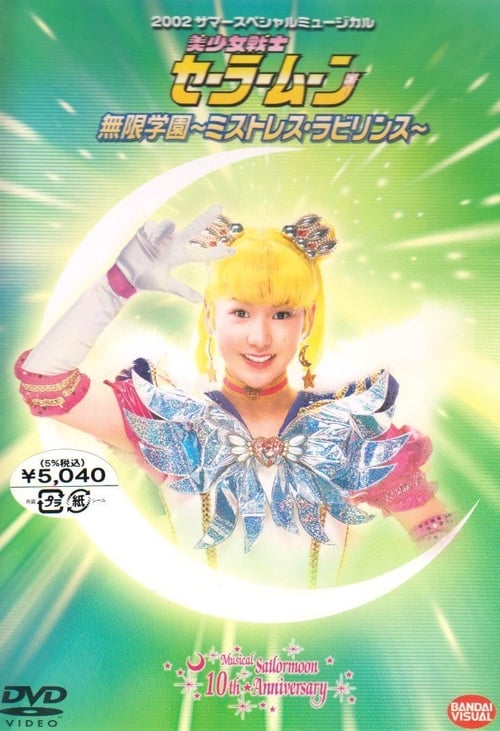 Infinity Academy - Mistress Labyrinth was the fourth Sailor Moon musical to star Marina Kuroki as Sailor Moon. It was the Summer 2002 musical, and also part of the Sailor Moon 10th Anniversary celebration. The musical was based on the Infinity arc of the manga and the second half of the Sailor Moon S season of the anime, with slight differences, such as the addition of the Hoshino family. 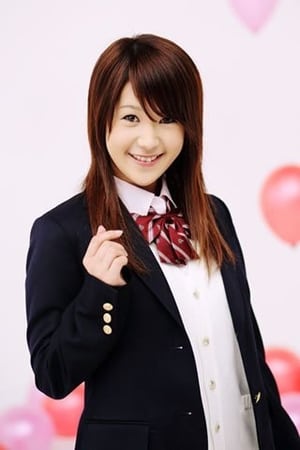 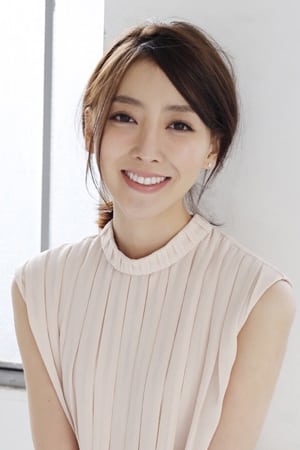 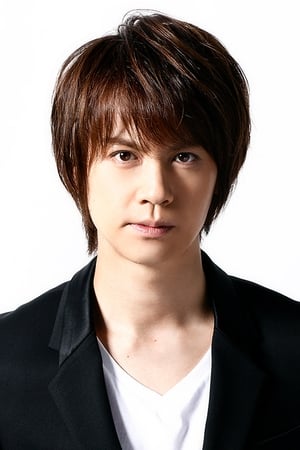