Follow Muse's winding road to success via festivals and arenas around the world. In the process, learn what's influenced the group and what may lie in its future. This complete biography of Muse includes previously unseen film footage of the band and in-depth interviews with insiders such as Walter Aleyn (Muse producer), Scot McKenzie (drum and bass techie), Jackie Parks ("Battle of The Bands" organizer), Catherine Yates (journalist) and others. 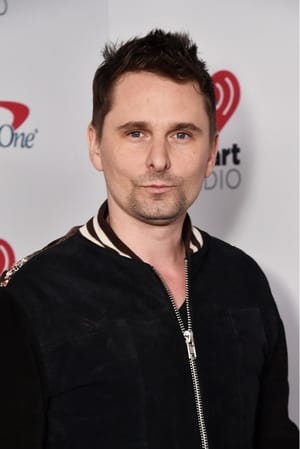 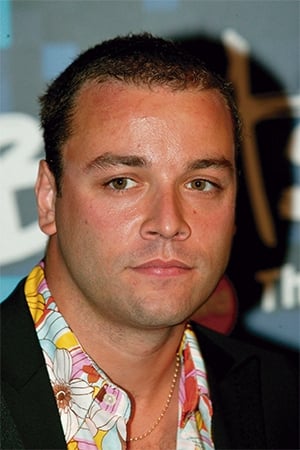 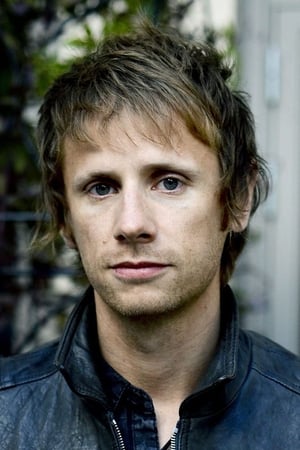