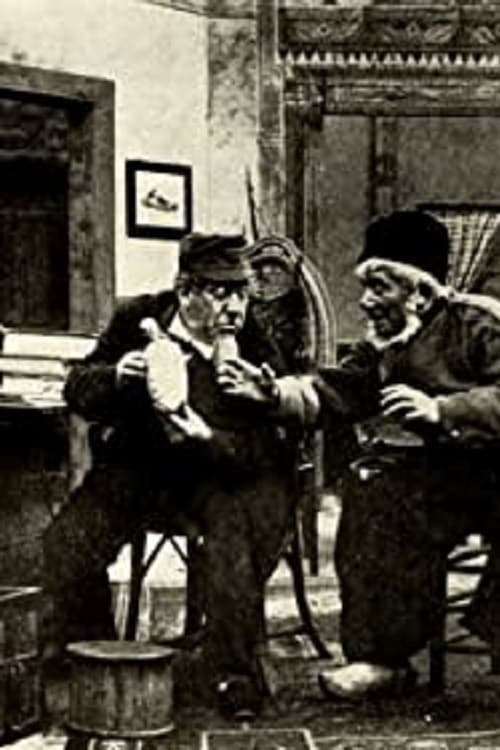 Snuders, an avaricious boat-owner, insures his boat The Joanna against accident very much above its value, and then conspires with Verhoff, a notorious drunkard and unprincipled scoundrel, to lose it at sea. The latter agrees to carry out the plan for a consideration of 300 florins, and the bargain is concluded. To lend colour to the affair, Snuders also engages young Tijen as crew, and, despite the entreaties of his sweetheart, Trunski, the latter signs on. Out at sea Tijen discovers a paper which warns him of the villainy which is on foot. But Verhoff acts quickly, and, whilst the young sailor is sleeping in the cabin, the drunkard locks him in, fires the boat, and himself makes good his escape. 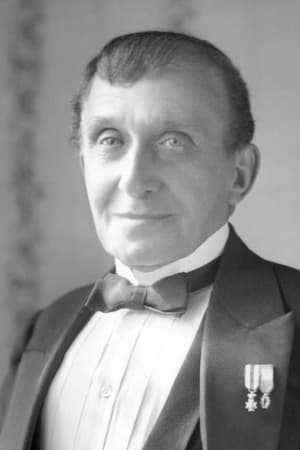