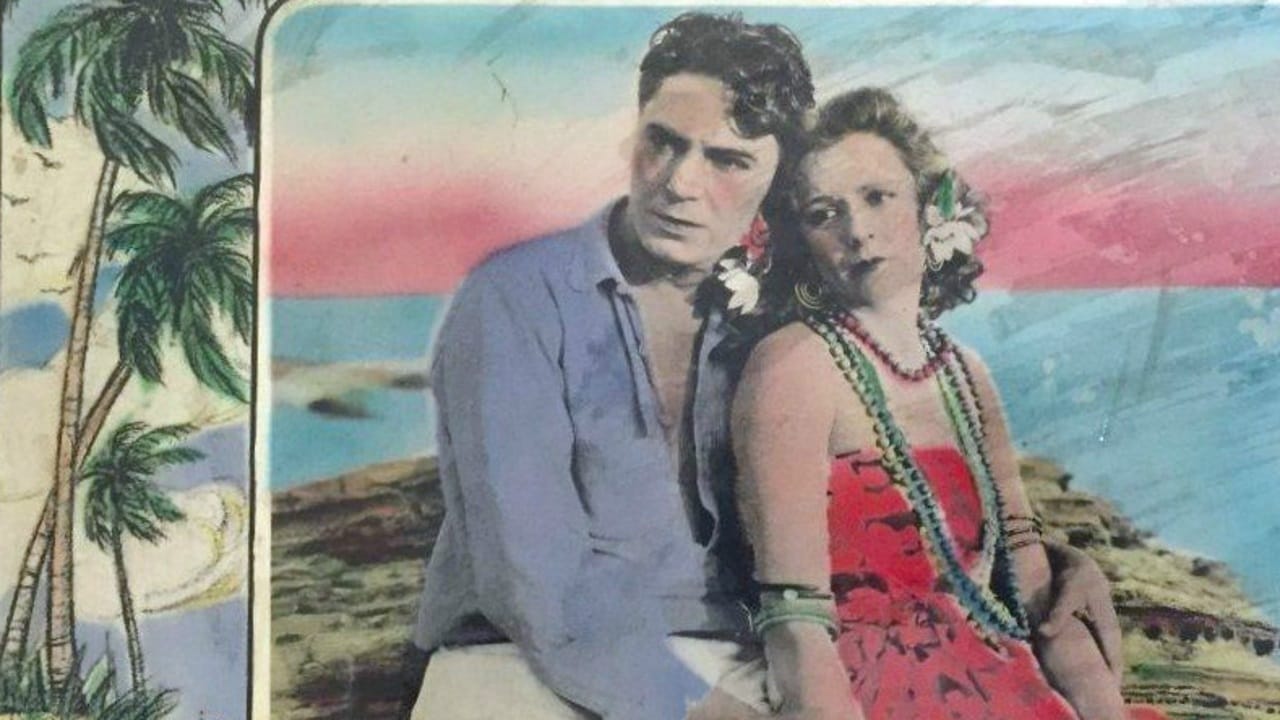 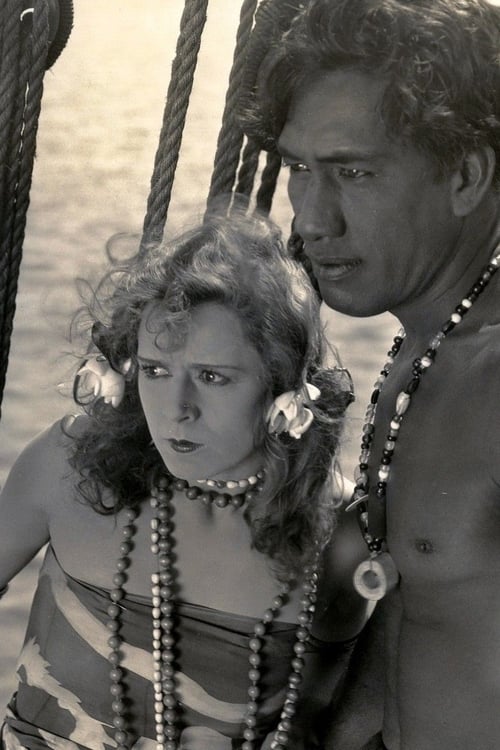 Isle of Sunken Gold is a 1927 American adventure film serial directed by Harry S. Webb. The film was long considered to be lost, however, chapters 4, 5, and 6 and reel 1 of chapter 7 were recently discovered in a European archive and retranslated back into English. A sea captain obtains half of a map directing him to an enormous treasure on a south sea island. The princess who rules the island possesses the other half of the map, and together they fight off the pirates and natives who would prevent their retrieval of the treasure. 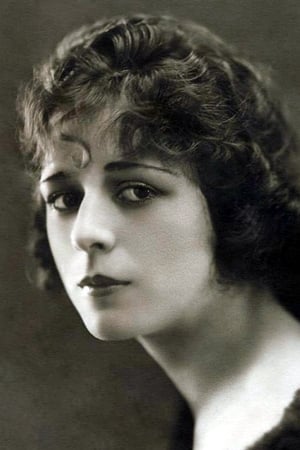 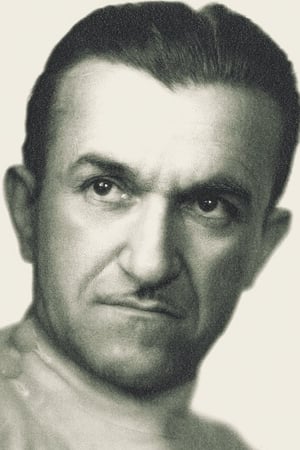