I Want to Be a Gangster

I Want to Be a Gangster

When Jack, an aspiring young thug, tangles with the wrong people he somehow gets an audition to work for the big-time mob. After he botches one of his first jobs he goes on the lam only to be captured, tortured and chained to a tree in a remote forest. Left to die with no food or water, Jack must use his wits to survive. Encountering predators both animal and human, Jack fights for his life. He wants to be a gangster, but at what cost? 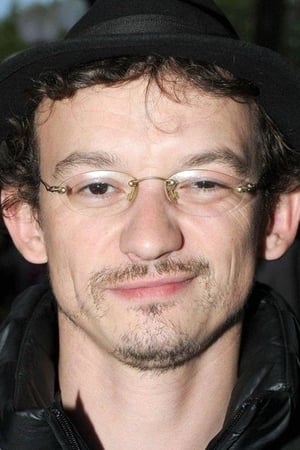 
Lists that contains I Want to Be a Gangster: