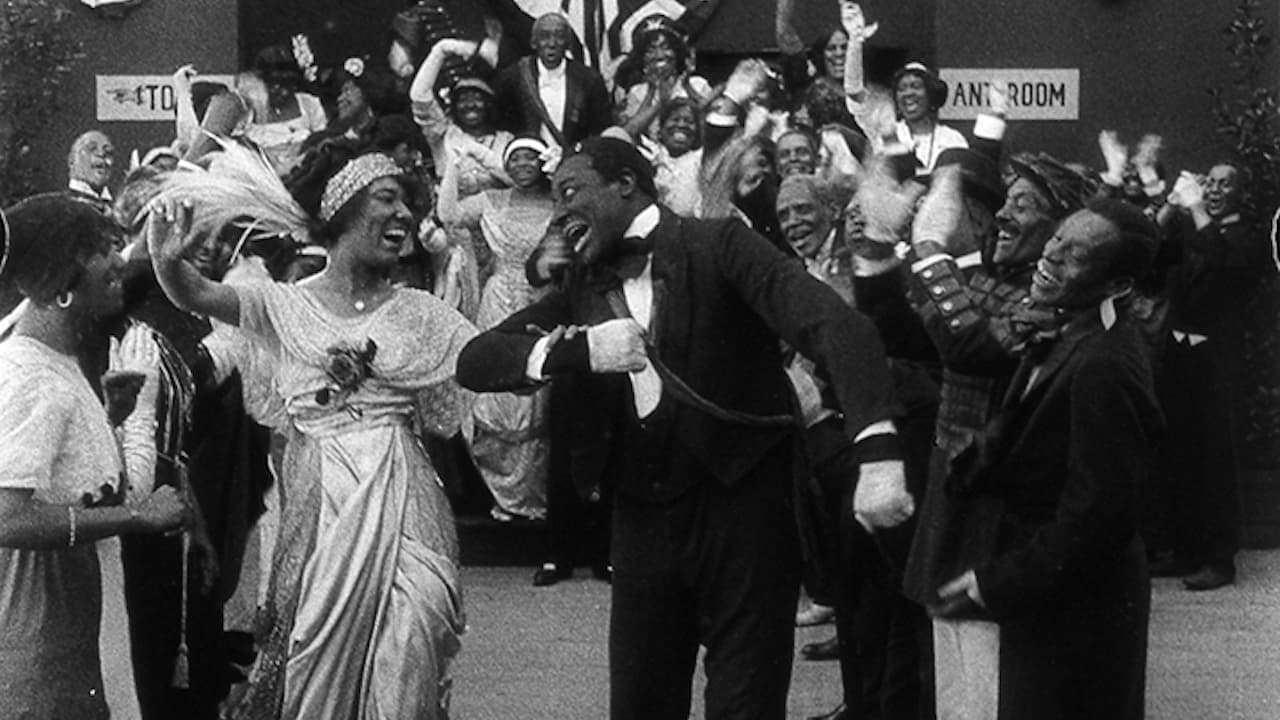 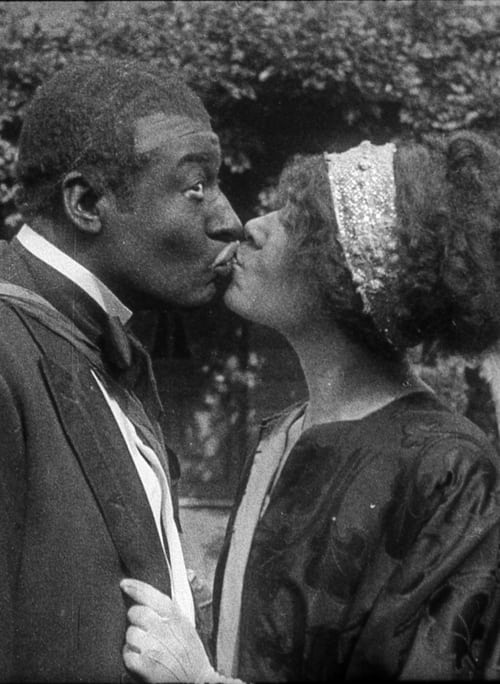 Modeled after a popular collection of stories known as "Brother Gardener's Lime Kiln Club," the plot features three suitors vying to win the hand of the local beauty. Filmed in 1913, but after considerable footage was shot, the film was abandoned. One hundred years later, the seven reels of untitled and unassembled footage were discovered in the film vaults of the Museum of Modern Art, and are now believed to constitute the earliest surviving feature film starring black actors.