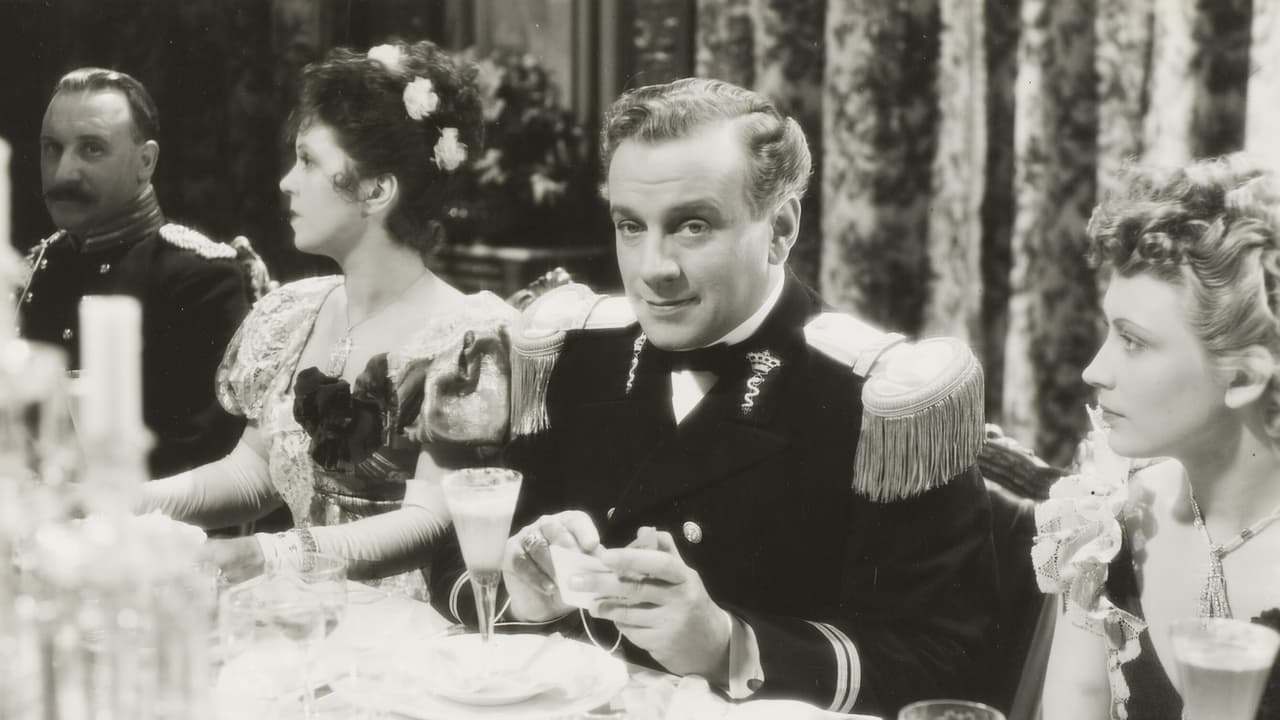 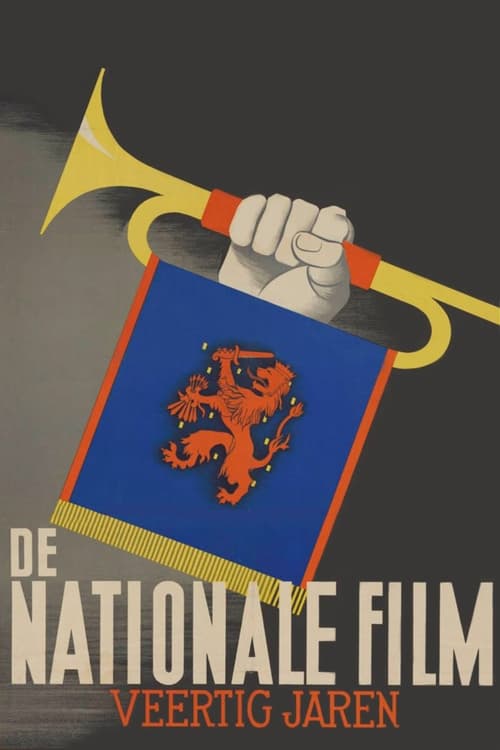 This government commissioned film -- made on the occasion of the forty year anniversary of queen Wilhelmina's reign -- chronicles the lives of two Dutch families from 1898 to 1938 against the backdrop of the social and political events of the times. It shows the emergence of trade unions, the troubled years of the First World War, the development of aviation and Schiphol airport, the Dutch East Indies and the lives of the Dutch royal family. 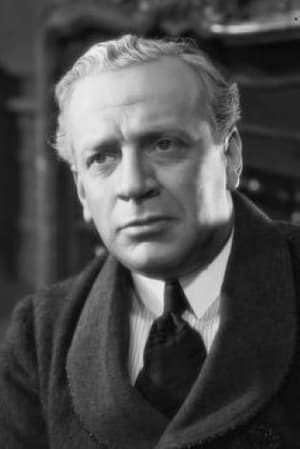 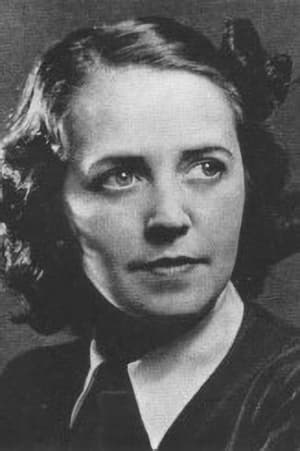 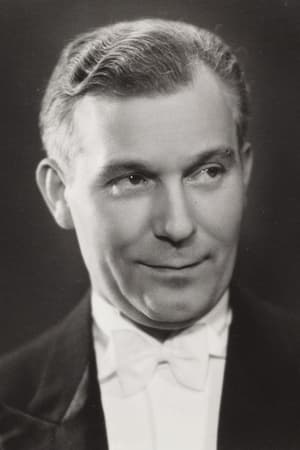 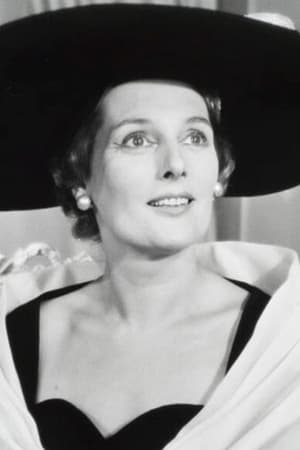 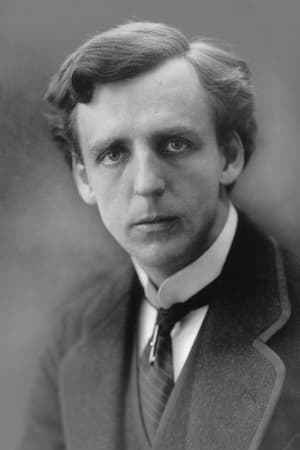 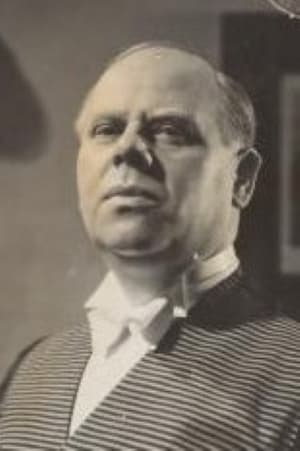 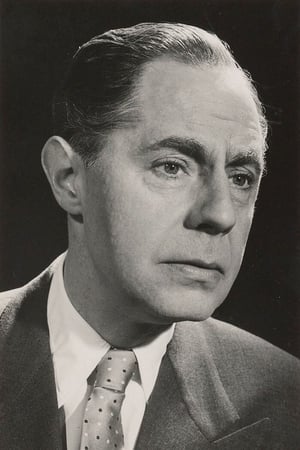 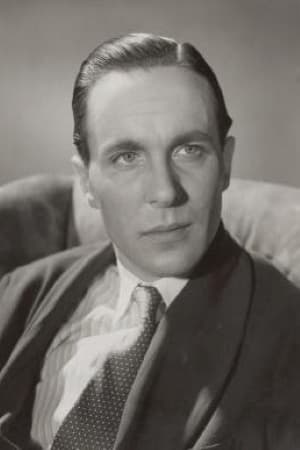 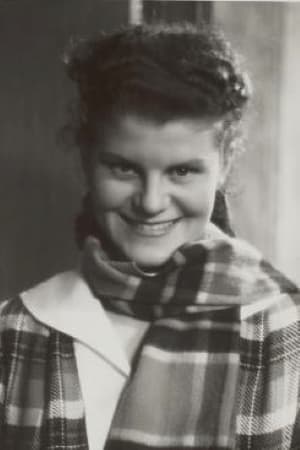 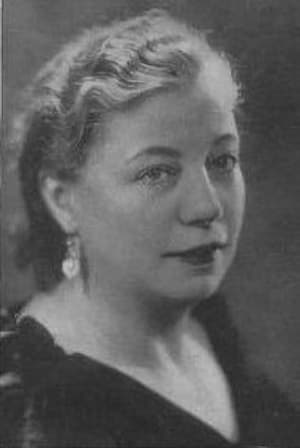