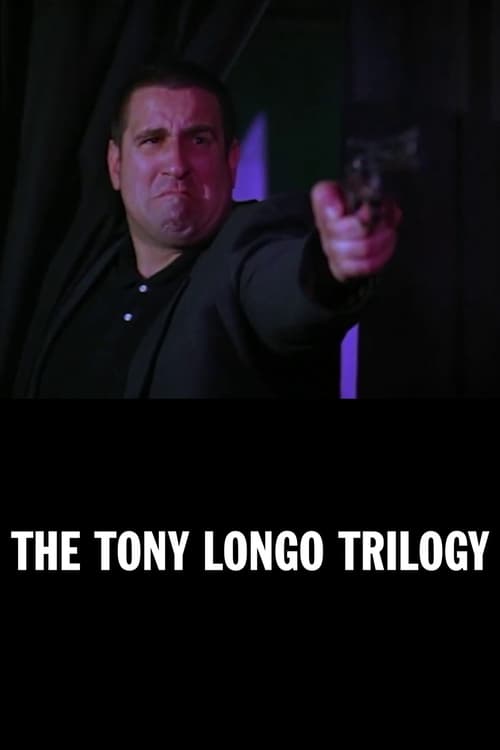 Although he has been limited to bit parts, the actor Tony Longo is an axiom of American action cinema: the giant who is too soft-hearted for the job. Composed of three short movies, Hey, Asshole!, Adam Kesher and You Fucking Dickhead!, The Tony Longo Trilogy brings together all of the actor’s scenes in three of his most memorable films: The Takeover (Troy Cook, 1995), Living in Peril (Jack Ersgard, 1997) and Mulholland Dr. (David Lynch, 2001). 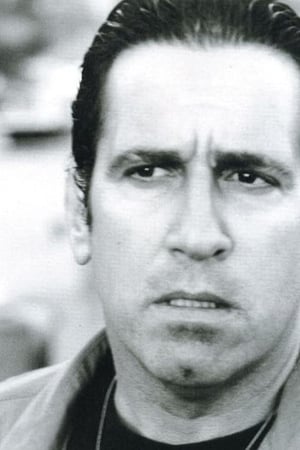 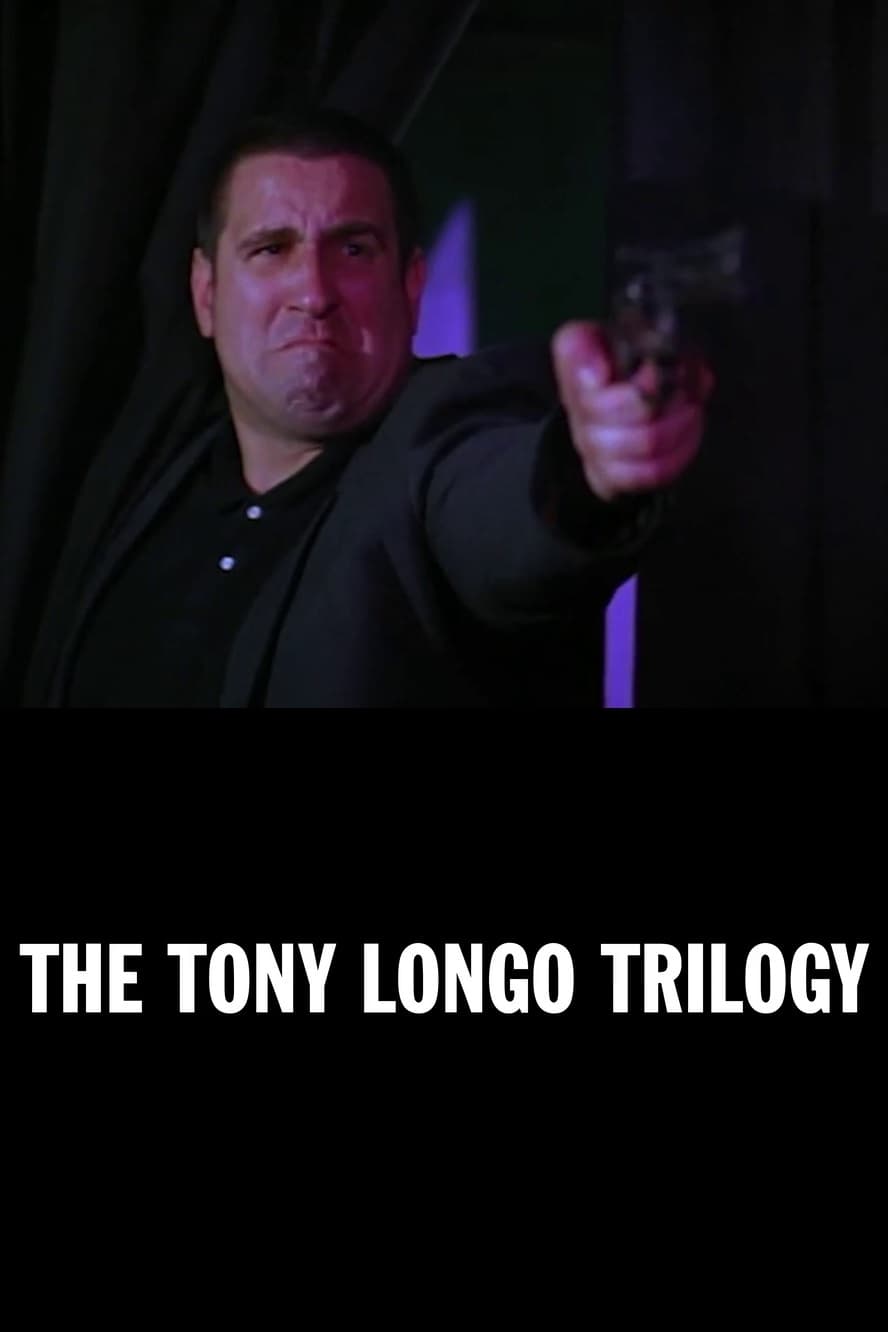