A greedy, compassion-less sister threatens and belittles an adopted trans-gender brother over inheritance... A wealthy, powerful business magnate suspects his Russian trophy wife of adultery but, there is much more to it...A male "player" shows his true colors and lives to regret it, or does he?...A retired Senator has a personal dilemma with a catch 22 that could cost his son's career...A woman and her former lover have their past catch up with them, with dire consequences...A police detective and the prosecutor cross ethical boundaries...A celebrity impersonator taking advantage of women must answer to an angry grieving father...A female psychiatrist has an eye opening experience and warns a priest of impending doom: his. These are the disparate, private dramas that permeate and imbrue themselves within a gathering place called "Dissensions," a place where no one knows your name....or cares to. 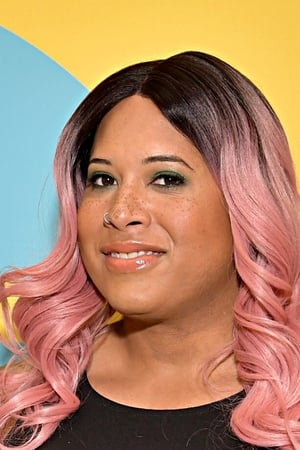 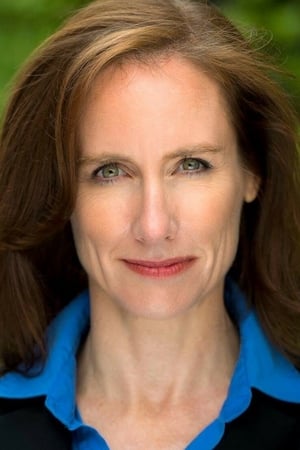 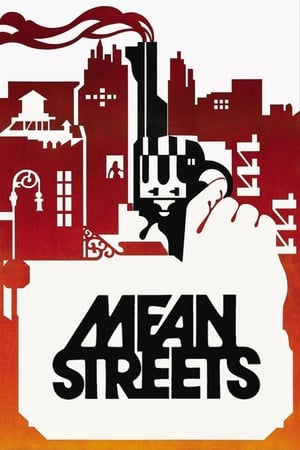 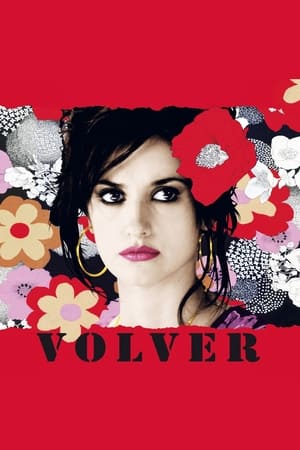 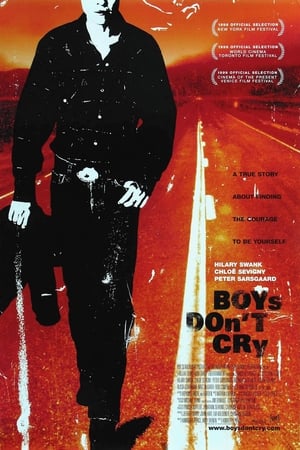 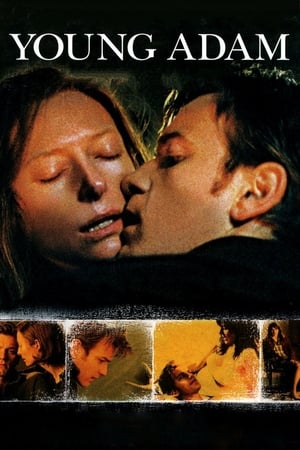 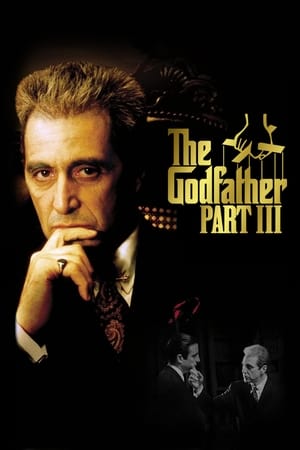 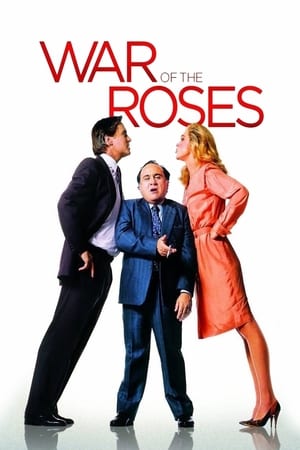