Gustav Froehlich and Charlotte Susa play Rochus and Judith, the zwei menschen (two humans) of the title. Rochus' domineering mother insists that he enter the priesthood, but he is reluctant to break up his blissful romance with the fair Judith. A religious fanatic of the first order, the mother swears before God and her Church that Rochus will indeed take his vows. When this does not come about, she dies of grief, whereupon the guilt-stricken Rochus abandons Judith to become a priest. The girl subsequently commits suicide -- and it is Rochus who must officiate over her body during the funeral. This final scene was excised from the print of Zwei Menschen released in New York, leaving audiences hanging in regard to Judith's ultimate fate. 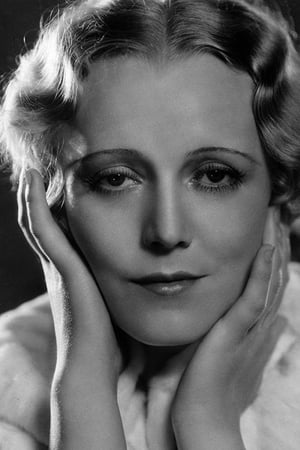 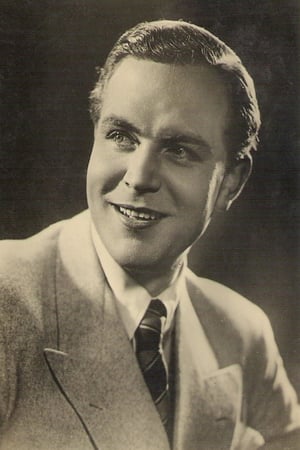 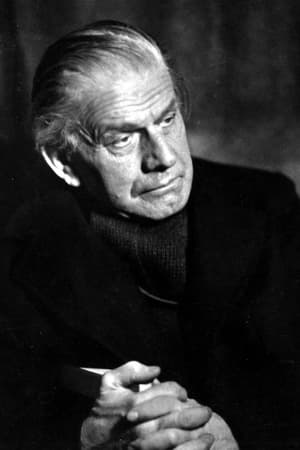 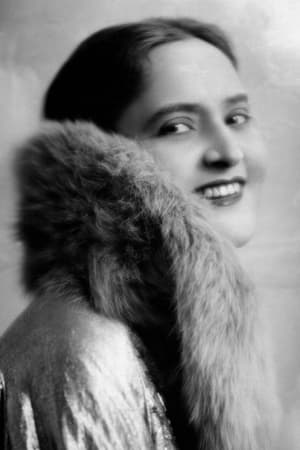