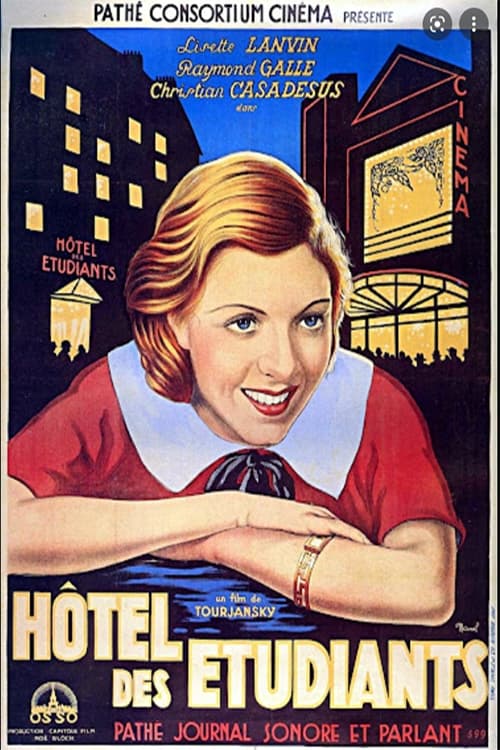 Hotel des Etudients (Student's Hotel) was the great Tourjansky's sole directorial contribution of 1932. The scene is a Parisian rooming house, catering to students of both sexes. The heroine has a brief affair with a handsome young man, emerging from the experience a little wiser and a lot sadder. Her reputation ruined, the girl seems destined for the oblivion of the streets. But the boy finally realizes the harm he's caused, and in the last few minutes of the film finally does the "right thing." The critical consensus was that the film might have been better had their been fewer fake "exterior" sets and more genuine location filming. 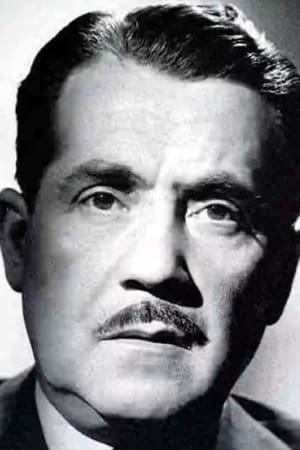