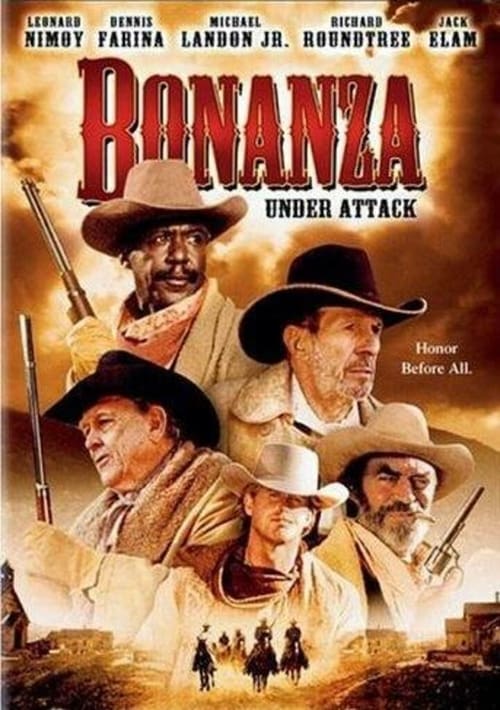 After a rogue band of Pinkerton detectives led by ruthless Charley Siringo (Dennis Farina) bushwhacks reformed outlaw Frank James (Leonard Nimoy), he seeks sanctuary on the Ponderosa with the next generation of Cartwrights and his former Civil War compatriots (Ben Johnson and Jack Elam). Will Frank's comrades come to his aid or turn their backs on him? Richard Roundtree also stars in this made-for-TV sequel to the popular Western series. 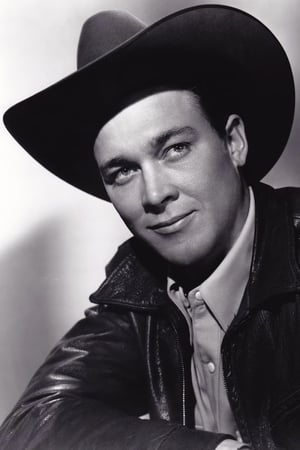 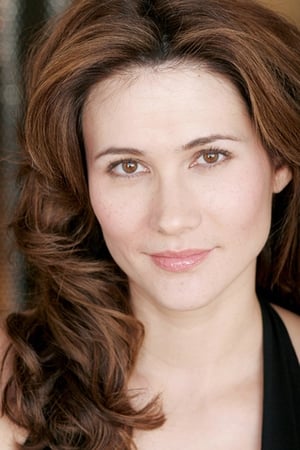 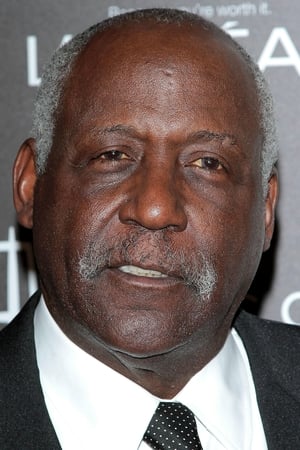 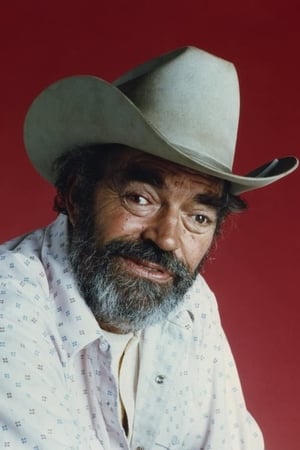 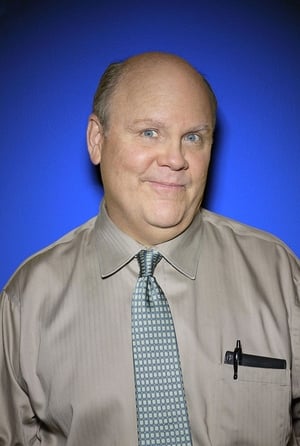 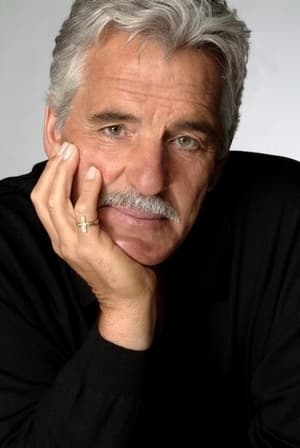 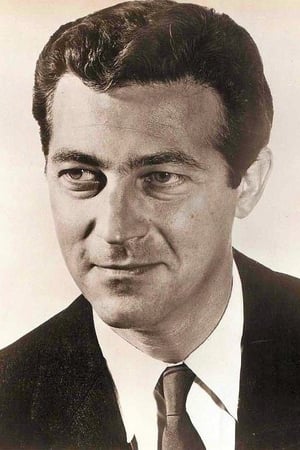 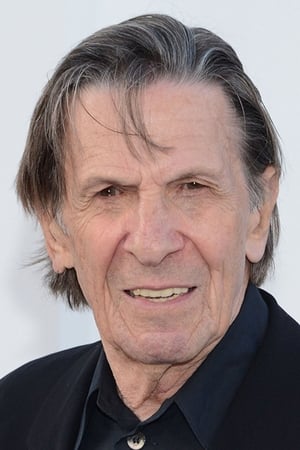 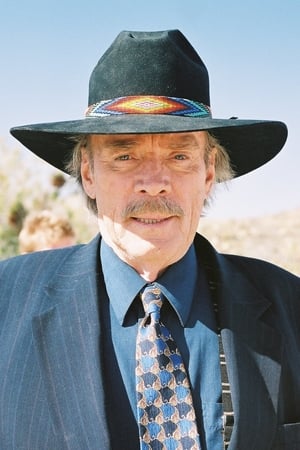 
Lists that contains Bonanza: Under Attack: